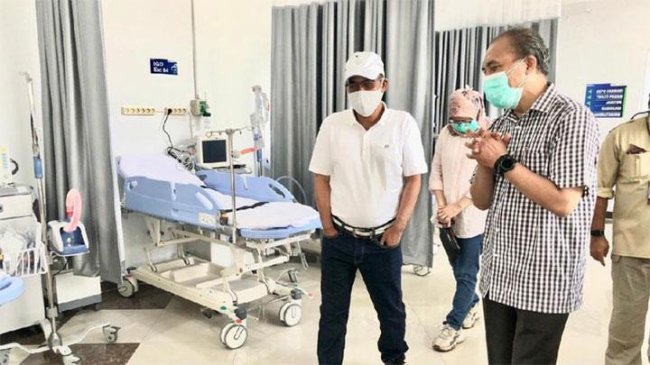 “The occupancy rate has currently risen from 4 percent to 7 percent. The intensive care unit [occupancy rate] also increased to 5 percent, that’s a matter of concern to us, “said the deputy governor of the City Hall of Central Jakarta on Wednesday, January 5th.

Riza said people confirmed positive to Omicron will have to isolate themselves at Wisma Atlet and Sulianti Saroso Hospital. He also reminds those traveling abroad to stay vigilant and always wear masks.

To date, there has been no death from the Omicron variant. The latest government data showed that around 252 people are positive for the latest variant of Covid-19.

He explained that the Omicron is not as strict as the Delta variant. The patients infected with the new variant of concern did not show any severe symptoms as in the case of the delta variant. Some of them were even asymptomatic.