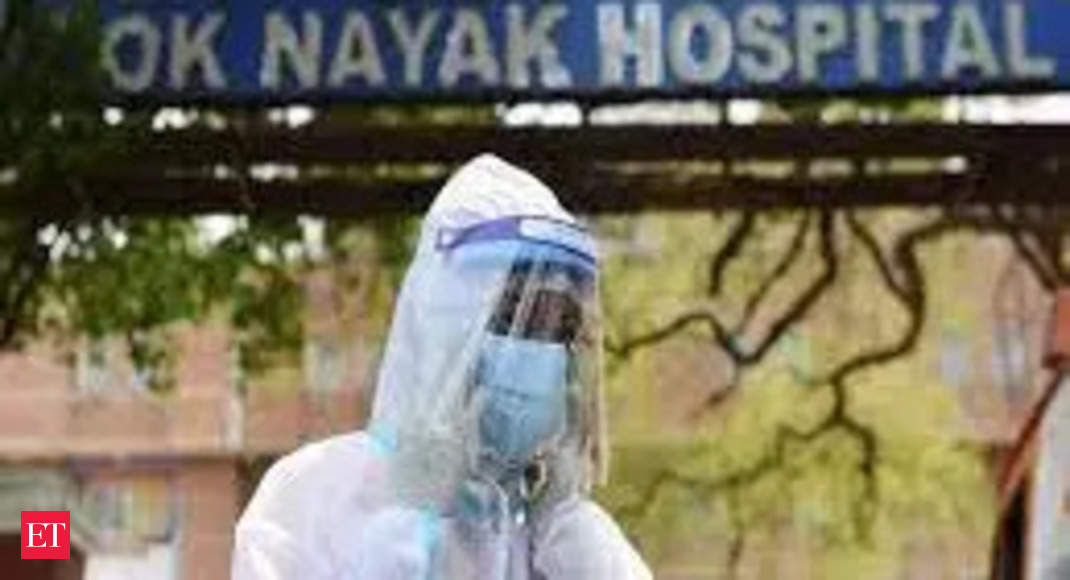 A new Omicron sub-variant has been detected in the majority of samples taken from Covid patients in Delhi as part of a study at the LNJP Hospital here. A senior official of the hospital on Thursday said the samples of these patients were sent for genome sequencing and analyzed this week.

More than half of these samples have been detected with the new sub-variant BA 2.75 of Omicron, he said.

Doctors at the 2,000-bed LNJP Hospital, the largest under the Delhi government, has been the mainstay of the capital’s fight against the COVID-19 pandemic since its outbreak here in March 2020.

Doctors at the hospital, however, said cases in which these sub-variant was detected, the severity is less and patients are recovering faster, within five-seven days.

Sources said the study involved 90 patients, and the new sub-variant is more transmissible.

COVID-19 cases have seen a surge in the last two weeks or so.

More than 19,760 COVID-19 cases in total have been recorded in Delhi from August 1-10, according to official data shared by the city health department here.

Besides, there was a nearly 50 per cent rise in the number of containment zones in the city in this period.

Delhi on Wednesday reported eight fatalities due to coronavirus, the highest in nearly 180 days, and 2,146 new cases with a positivity rate of 17.83 per cent, according to data shared by the health department here.

On Tuesday, Delhi had reported 2,495 new coronavirus cases with a positivity rate of 15.41 per cent and seven fatalities.

Chief Minister Arvind Kejriwal had on Tuesday said Covid cases were on the rise in Delhi, but there was no need to panic as most of the new cases were mild in nature.

Despite the rise in the positivity rate, the city government is not implementing the graded response action plan (GRAP) devised by the Delhi Disaster Management Authority since the hospital admissions are low.

The GRAP came into force in August last year, stipulating measures to be taken by the government in accordance with the positivity rate and bed occupancy for locking and unlocking of various activities.