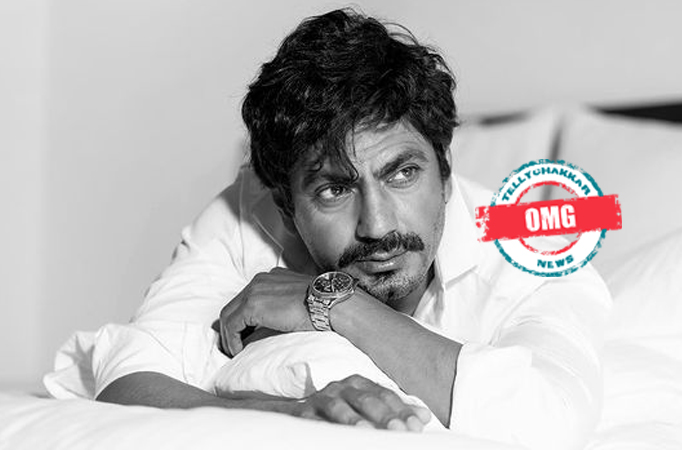 MUMBAI: Nawazuddin Siddiqui is one of the most versatile actors in Bollywood today. Just his screen presence shows how well he handles any character. However, things become worse when an actor like Nawaz gets badly into a role that terrifies his loved ones. Something similar happened when the actor’s wife got scared after the actor couldn’t stop mumbling Raman Raghav 2.0 dialogues while being admitted to the hospital.

So Read: Disheartening! Nawazuddin Siddique recalls he was promised Rs 2500 for a Manoj Bajpayee starrer film but wasn’t paid a single amount

Nawazuddin Siddiqui who played a psychopath in Raman Raghav 2.0 was so much into the character that he was speaking like him while he was in the hospital diagnosed with dengue. Although it showed how dedicated he was to the character but his wife got scared and called filmmaker Anurag.

So Read: Embarrassing! Nawazuddin Siddique reveals he was once rejected by TV show makers, and the reason will leave you in splits

Speaking about the same, Anurag Kashyap was quoted saying, “Nawazuddin Siddiqui got dengue and he was in the hospital. While in the hospital, he was only, constantly blabbering lines from Raman Raghav as if he was literally living the character.”

“He was having a high fever and his wife called me, ‘What have you done to him? He’s just talking non-stop, lines from the movie’ and I got scared, he was really affected by it,” he concluded.

Directed by Anurag Kashyap, the movie also featured Vicky Kaushal, and debutante Sobhita Dhulipala. The film is based on the real-life killer Raman Raghav, who operated in Mumbai during the 1960s.