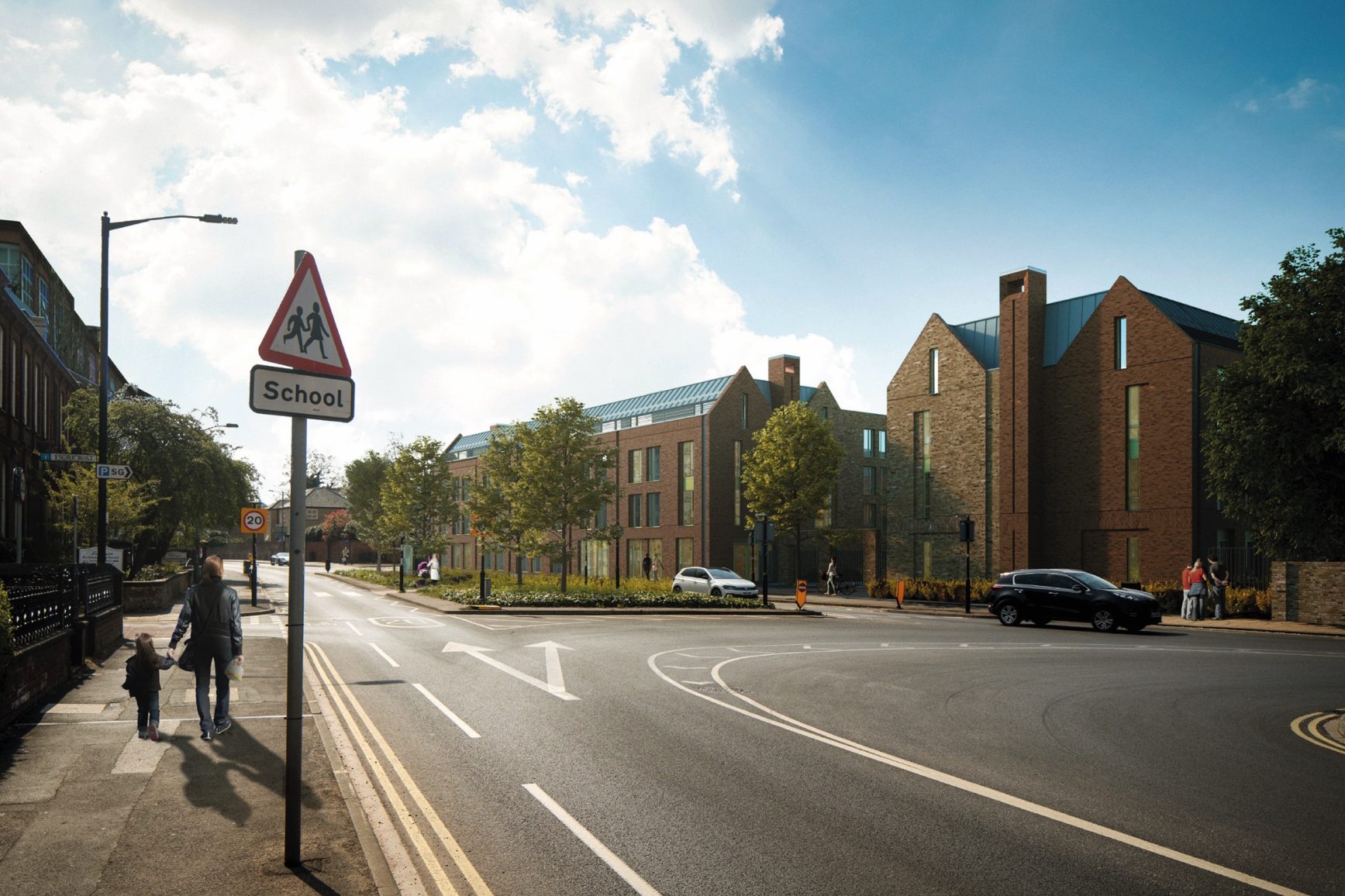 Demolition of the former Mecca Bingo Hall on Fishergate has started, which will pave the way for the York site to be transformed into a new student community.

Planning was granted by City of York Council earlier this year for the brownfield site.

Owners of the site, York-based property firms Grantside and North Star, have instructed demolition works to take place and Demolition Services Ltd has been appointed to dismantle the building and carry out enabling works, which will allow Olympian Homes to deliver the student accommodation.

Steve Davis CEO of Grantside said: “This is a key landmark of the project to transform this site into a high-quality development, befitting of such an important gateway location into York City Centre.

“As with all our sites, our aim is to promote delivery excellent developments that will improve the local environment in a sustainable way.”

The demolition and enabling works will then allow an extensive archaeological dig to take place, before the new development can be constructed.

The planned development includes 276 student bedrooms, landscaping and extensive bicycle parking. To celebrate the previous heritage on the site, the new building will be called Rialto House, after the cinema and venue which had occupied the site before it was demolished to make way for the bingo hall.

It is expected the student accommodation will have its first residents living there in September 2024. The demolition and enabling works are expected to take around 15 weeks to complete.