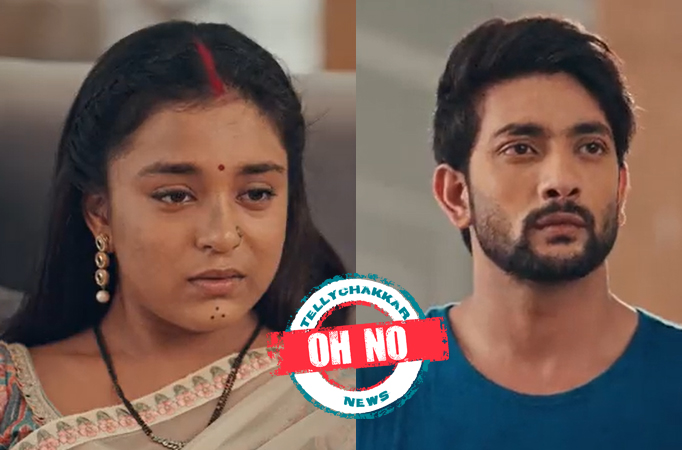 MUMBAI: Imlie is one of the most successful shows on television and has done well on the TRP charts since it has hit the screens.

In the previous episode, Imlie witnesses an accident and she admits the person to the hospital as she has slipped into a coma. On the other hand, Aryan’s friend Jyoti comes and lives at Rathore’ house where she plans to separate Imlie and Aryan forever as she loved him since their college days and wanted to marry him.

The show is about to witness a challenging phase next in Aryan and Imlie’s life next in the upcoming storyline.

The new character of Rehan Bhai proves a deadly danger to Aryan and Imlie. When Aryan gets evidence against him, Rehan Bhai’s man gunshots him and thus everything falls shattered in Arylie’s life.

Poor Aryan gets admitted to the ICU and now while he is taking his last breath, here Imlie runs recklessly to arrange the blood for him. And this only toughens the situation for her.

In the upcoming track, Imlie gets stuck on her way back to the hospital when the doctors give shock treatment to revive Aryan’s lifeline.

Will Imlie be able to save her love? Let’s see what happens next in the show.