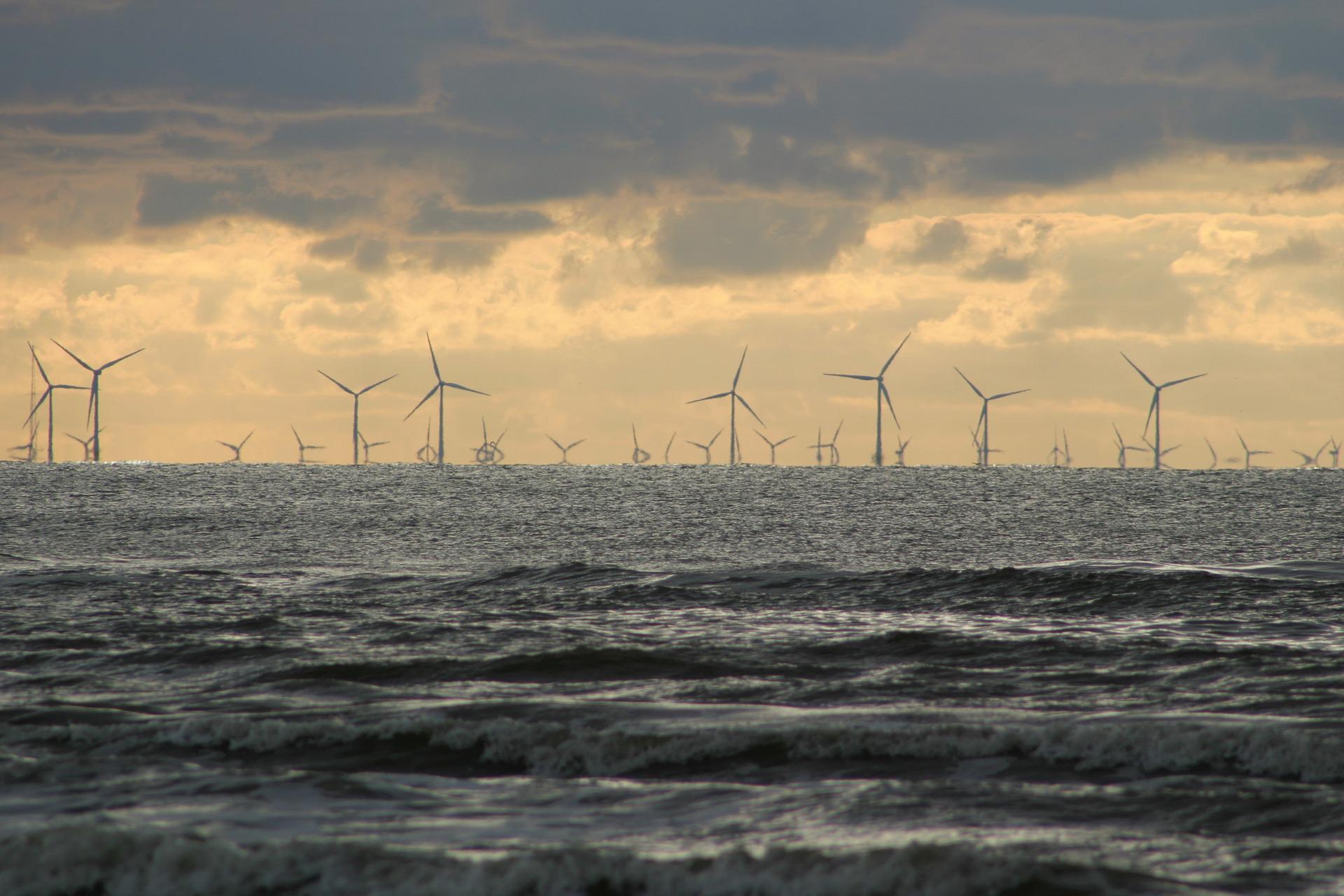 Created as part of the Aberdeen City Region Deal – with £180 million of UK and Scottish government funding to maximize the potential of the North Sea – the Net Zero Technology Center has named the Offshore Renewable Energy (ORE) Catapult and the National Robotarium as partners for the delivery of its Offshore Low Touch Energy Robotics and Autonomous Systems (OLTER) project.

The 36-month project, which will be match-funded to the tune of £9.6 million by industry, aims to position Scotland as an international leader in the development, testing and delivery of robotics and autonomous systems technologies to support the energy transition and enhance offshore operations through real-time, data-driven decision-making.

The fundamental aim of the OLTER project is to galvanize industry support to facilitate the development of robotics and autonomous systems in a more co-ordinated way across multiple industry sectors and lay the foundations for a center of excellence.

Ultimately, its hoped the technology developed will play a leading role in establishing Scotland as a net zero society by 2045.

Myrtle Dawes, solution center director at the Net Zero Technology Center, described the OLTER project as a “significant opportunity” to enhance confidence, trust and the adoption of robotics and autonomous systems technology within industry.

“We are delighted to have agreed the consortium partners for the project which, with the support of industry, will play an important role in successfully driving the roll out of robotics and autonomous systems technologies within the energy sector,” she said.

“Net Zero Technology Center has invested significant amounts in air, land and sea robotic projects to date and we are looking forward to further enabling their adoption in an industrial setting.”

ORE Catapult project development manager Dan Sumner described the robotics and autonomous systems at the heart of the project as a “vital enabler” of progress towards net zero.

“Cutting-edge research and development into robotic technologies for the energy sector is already taking place, right here in the UK,” he said. “The opportunity this presents for Scotland and the UK is significant – across the supply chain we can create jobs, upskill our energy workforce, build export potential and add value to our economy.”

Demonstrating the benefits of robotics

The National Robotarium – a partnership between Heriot-Watt University and the University of Edinburgh to develop, test and apply robotic and AI solutions to industry challenges – also aims to progress research and technology developed by the Offshore Robotics for Certification of Assets (ORCA) Hub through OLTER.

“Established in 2017, the ORCA Hub has demonstrated both the potential and success of academia and industry collaboration in accelerating the adoption of robotics and autonomous systems technologies in offshore energy,” Stewart Miller, chief executive of the National Robotarium said.

“ORCA’s achievements to date range from launching tech that can help humans and robots to speak the same language to autonomous drones that can inspect offshore turbines.

“The National Robotarium’s approach to working with industry is ideally suited to benefit the OLTER project,” he added. “Our facilities will assist with joint working, experimentation, test, and validation which all help to demonstrate the significant benefits of robotics and autonomous systems.”