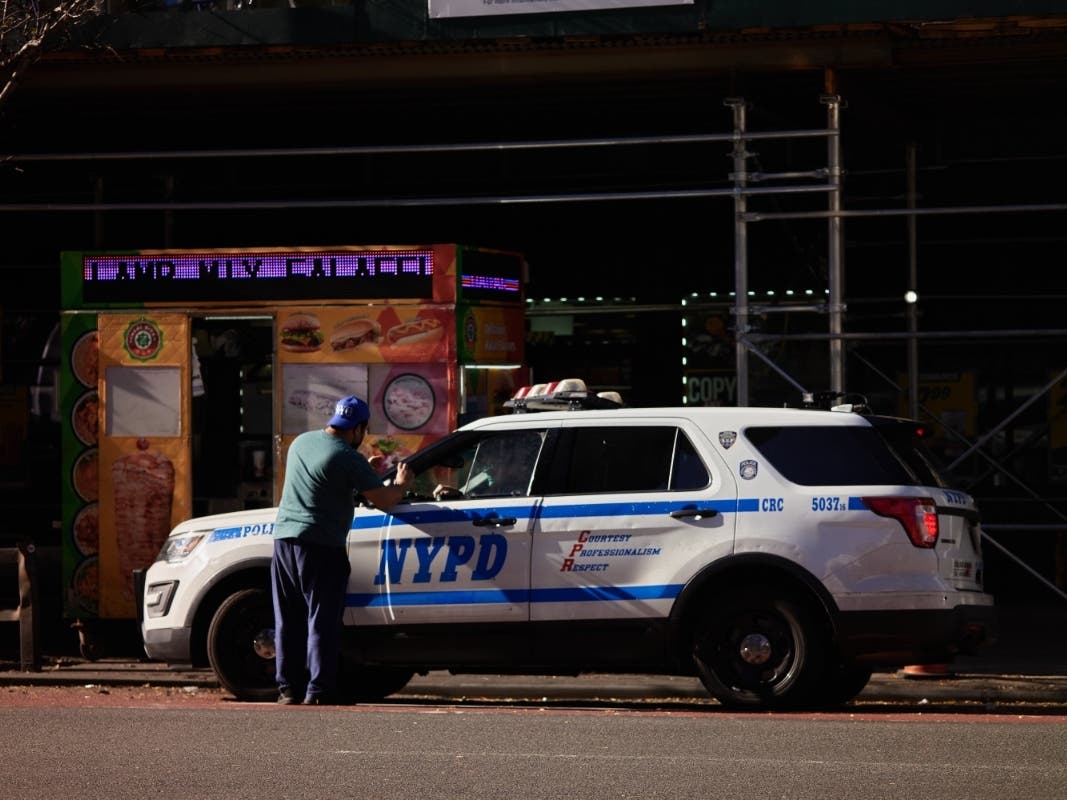 BED-STUY, BROOKLYN — Two off-duty officers from a Bed-Stuy police precinct were said to be observed having sexual relations inside a personal vehicle in the station’s parking lot, according to a report in the New York Post.

A source told the Post that they had heard a woman screaming in the 79th Precinct’s parking lot at around 1:30 am on Tuesday and called 911.

The post reports that, according to sources, two other officers found the cop couple, a man and woman, both in a state of undress and in the process of re-clothing themselves.

A source told the post that the couple was “getting hot and heavy.”

But the Post claims that sources state the two affectionate officers, who are also partners, have a history of romance, with the wife of the male officer coming to the station house to “create havoc,” a source said to the Post, after discovering the truth of her unfaithful police husband.

An NYPD official told Patch that “no members of the NYPD were observed having sexual relations inside a precinct parking lot.”

“Therefore, any reports that there has been a change in duty status for any member of the service in regards to this allegation are inaccurate,” said Julian Phillips, Deputy Commissioner Public Information for the NYPD.

Nowhere in the Post’s story is such a claim made — but sources told the paper that on Wednesday night, the officers were interviewed by the Internal Affairs Bureau.

The Post notes that sources say the two officers who responded to the 911 call neither filed a report nor activated their body cameras, a standard protocol for responding to such calls.

In December, the Post also reported on a sexual affair at a police precinct in Queens.

Last fall, Patch reported on a number of romantic accusations at Park Slope’s 78th Precinct, where a lawsuit made multiple claims of discrimination and favoritism, partially due to the commanding officer’s alleged precinct girlfriends.

Read the whole story from the New York Post here.