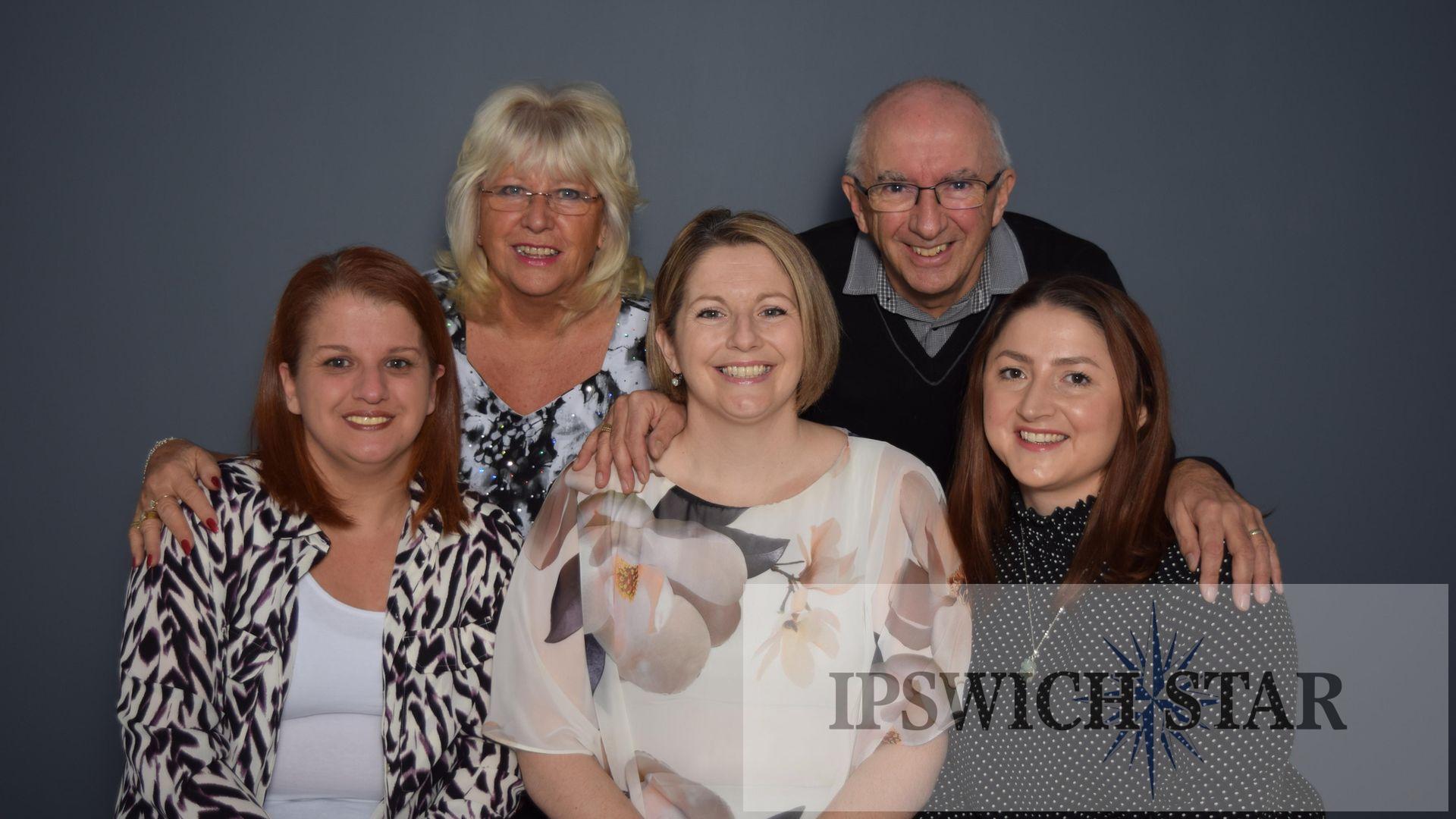 Charismatic, colorful and a true “rock” to his immediate and extended family are just some of the many characteristics attributed to Ipswich businessman Peter Barnes.

The 67-year-old, who had been battling illness since August 2020 after suffering a massive stroke, peacefully passed away at the Alice Grange Care Home, in Kesgrave, on Saturday, April 30.

Peter Barnes, ran Barnes of Ipswich, from their sites in Upper Orwell Street and Tower Street, and also set up The Bed Factory, in Bermuda Road, on Ransomes Europark.
-Credit: Wendy Barnes

Over his lifetime he ran Barnes of Ipswich, from their sites in Upper Orwell Street and Tower Street, and also set up The Bed Factory, in Bermuda Road, on Ransomes Europark.

But that was not the full extent of his lifetime of business and social interests as he also worked as a fairground attendant at Charles Manning, in Felixstowe; ran a traveling DJ operation called Tender Trap; helped set up Hospital Radio; launched travel agency Travel 2 You with his wife Wendy and her niece Zoe; and was instrumental in setting up a petition for Ipswich Local Radio which sadly failed to materialise.

He was a member of the Ipswich and District Indoor Bowling Club, in Rushmere Road; belonged to the Colchester-based Springwood Naturist Club; and in his younger days was a member of Felixstowe Ferry Sailing Club and also loved to snow ski.

Peter Barnes was not only a businessman but had many social interests including helping set up Hospital Radio.
-Credit: Wendy Barnes

Wendy said she lost her “soul mate, my best friend and my devoted husband” and added: “He gained his wings and left this world for a better place. I will miss him terribly and will love him forever and always.

Peter, who leaves three daughters, Tanya, Michelle and Chloe; three stepchildren Hayley, Kelly and Gary; 12 grandchildren; and four great grandchildren; all spread across Suffolk, Northamptonshire and Canada, went to school at Springfield Junior School and Westbourne High and was a member of the Sea Scouts and Boys Brigade, before going off to learn about the production process of carpets at Kidderminster.

On his return he went to work as a carpet fitter at the family business in the town centre, which was originally set up by his grandfather George in December 1939, before his father Tom took over the reins.

Peter took on the business following his father’s death in 1987 and moved the store a few yards round the corner to Tower Street in 1994 and also set up The Bed Factory on the outskirts of town.

Wendy and Peter Barnes met in the former Chicago’s nightclub, she paid tribute to her rock following his death aged 67.
-Credit: Wendy Barnes

A meeting at the former Chicago’s nightclub, on Northgate Street, led to the 26-year-long relationship with his third wife Wendy.

Peter retired from the family business when he was 60 but could not help being involved in some way working part time for the following two years.

Both he and 73-year-old Wendy traveled the world including many parts of Europe, the Far East, the Americas and South Africa.

It was while they were in Mexico that they met up with a Hazel and John Arnold, from Hitchin, who have remained lifetime friends and had several holidays with them.

Peter was full of surprises and quirky moments and Wendy said: “Peter had a heart of gold and always wanted to surprise me but every year I nearly always guessed what he had planned.

“But one year I saw this little sports car at The Motor Show when Peter had gone to look at a new Jaguar and I said ‘Look at that, I love it’. That Christmas I had this present which was a personalized number plate and he took me to the showroom where the car was sitting.”

Out of the blue 20 months ago he suffered a stroke which affected the left side of his body and paralyzed his face and he had to learn to speak again.

He was treated at the Ipswich Hospital, where he was given a life-saving blood thinning drug, then blue-lighted to the Queen’s Hospital, in Romford, where three large clots where removed.

He returned to the Ipswich Hospital for seven weeks before being transferred to the Sue Ryder Home, in Chantry Park, for rehab.

Since then Wendy has lovingly cared and tendered for his every need with the help of Bayea care team and a personal carer who was a rock to both Wendy and Peter.

Wendy said: “He never lost his memory or his sense of humor and could remember everything, but he caught Covid in January 2021 and never really recovered from it”.

Peter went into respite care at Alice Grange Care Home on March 25, this year, as Wendy needed an urgent knee replacement procedure, which prevented her from being able to care for his needs.

He saw out his final days there cared for by the brilliant staff who were “absolutely fantastic” to him.

Daughter Chloe said: “As a young girl I idolized him like I’m sure many little girls do. We didn’t always see eye to eye and certainly through my teenage years I know I caused numerous sleepless nights and no doubt many tears.

“But fortunately, thanks to the business, we had time to completely change our relationship; he once again became my teacher, my role model and my inspiration. A massive part of him will live on in me for now and always.

“Although I am heartbroken I am so pleased he is now free from pain and a lifestyle for the past 20 months that he would have despised.”

His funeral is due to be held at Seven Hills Crematorium, in Felixstowe Road, Nacton, on Tuesday, May 17, at 3pm.

The family have requested no flowers, and instead will be accepting donations for the Stroke Association and Breast Cancer Research UK which can be made via Hunnaballs or at the funeral service.

For those unable to attend in person, Mr Barnes service can be watched online at Https://watch.obitus.com

The Ipswich Star and East Anglian Daily Times has a dedicated form and email if you would like a reporter to write a tribute in memory of a friend or loved one.