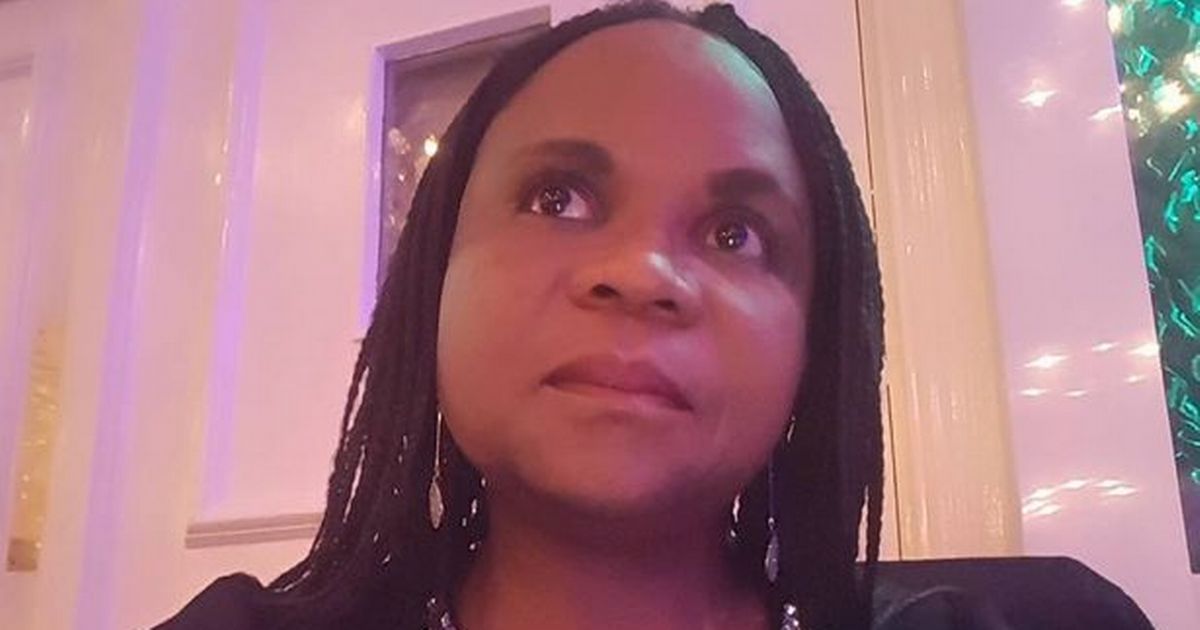 A nurse caught by secret camera dragging a frail elderly woman through a nursing home before placing her on a urine-stained bed has been struck from the nursing register.

The camera had been hidden in her room by Angelina’s son after he suspected she was being abused.

Shocking footage shows Angelina screaming and crying as Herring, along with caregiver Maria Jackson, carried the elderly woman to her bed with her underwear wrapped around her ankles.

Today the Nursing and Midwifery Council (NMC) revoked Herring’s license and banned her from the profession for 18 months.

The decision came a year after Herring was sentenced to an 18-month community injunction by a judge at Bradford Crown Court last year and ordered to do 250 hours of unpaid work.

The 56-year-old did not attend the NMC hearing, but it took a panel just two days to reach its verdict.

The panel heard how Angelina was “physically frail, had limited mobility, suffered from dementia, psychosis and was partially blind”.

She used a walker and needed the help of two staff members to go to the bathroom.

But on December 1, 2018, Angelina was subjected to abominable treatment from Herring and Jackson.

The couple used a “drag lift” technique to pull Angelina across the floor while lifting her under the arms. The practice is banned as it often causes injuries, but that didn’t stop the two employees from exposing Angelina to this humiliating act.

Then they left her on her bed covered in urine.

A day later, Micheal visited his mother and found her shivering and cold.

He reviewed video footage from the camera he had hidden under her desk and discovered the horrifying footage.

Angelina sadly passed away a year after the horrific act and Michael told YorkshireLive the incident was like “hell”. It even left him in need of advice.

He also insisted that Herring and Jackson’s convictions should have been much harsher.

“You should be made to clean the most disgusting toilet with crap in it with a toothbrush,” he said last year.

“That would be my just punishment.”

Following the NMC verdict on Thursday, January 27, he added: “Justice has been served.

“Anyone who types her name into a search engine will see it.

“It will stop them from doing this to other people.”

Before the hearing, Herring presented evidence to the NMC inquiry in which she admitted her actions were “completely unacceptable and reprehensible,” but added that she was under great stress.

However, the panel said the incident was “a gross breach of the standards expected of a registered nurse”.

They also found that Herring was involved in a previous incident in 2013, when she lifted a patient into her bed after falling off the floor and then failed to call emergency services, check on the patient, or document what happened.

“If Herring were allowed to resume full practice, she would pose a risk to the health, safety and well-being of the public,” the report added.

“The nature of her conviction is of a serious nature and raises fundamental concerns about Herring’s professionalism.”

Herring, of Rossefield Place, Bramley, had worked at the care home since 2014 but is now barred from working with children or vulnerable adults.