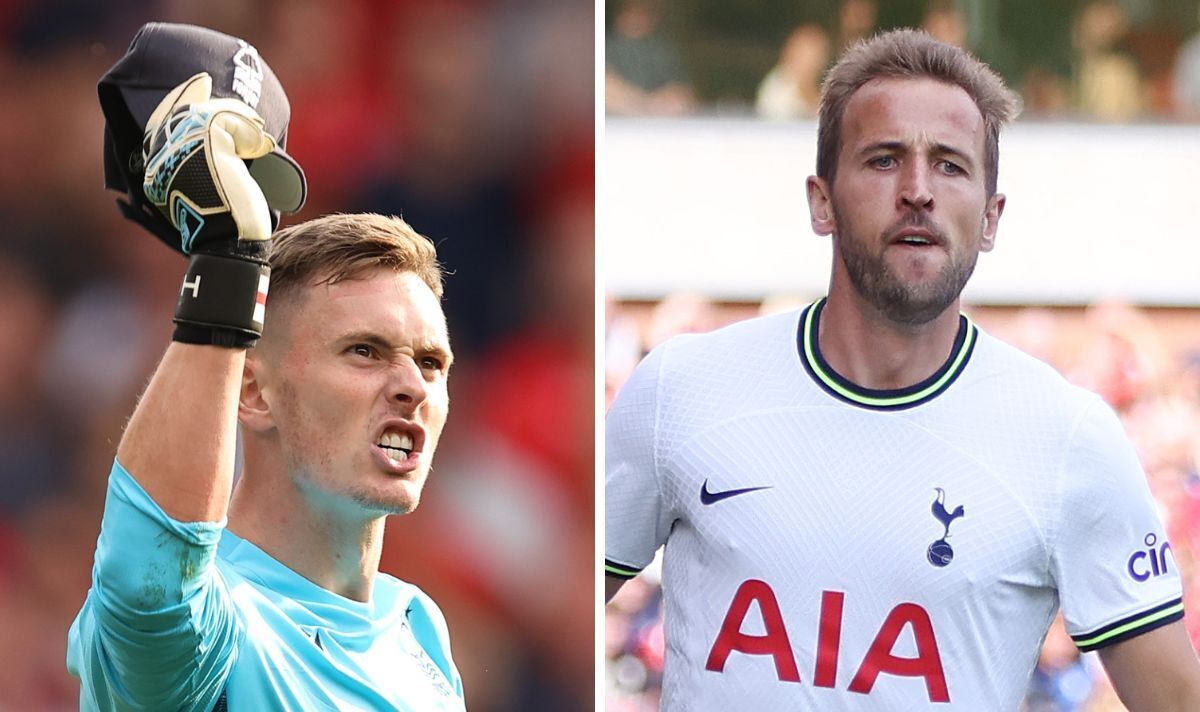 Henderson has shown maturity in Forest’s opening four league matches and his two penalty saves are two huge highlights. England aren’t short of options with Aaron Ramsdale and Nick Pope so gunning for that No 1 jersey. A nice headache for Southgate to have, but Henderson is very much in the mix.

Son Heung-min out of form

It’s a small issue for Antonio Conte given the fact they’ve picked up 10 points from a possible 12 through their opening four games. But Son Heung-min has looked far from his best so far and that could prove troublesome further down the line.

Kane may be on top of his game and he’s proven the difference for Spurs so far, but Antonio Conte will need son if the England international has an off day. The South Korean has looked off the pace somewhat through the first four games and has finished 90 minutes on just one occasion.

He only went four league games without a goal once last season before going on to win the golden boot and playing a crucial role in helping Spurs secure a top-four finish. It might only be a blip, but Conte will be wary of his star attacker losing even more confidence in front of goal.