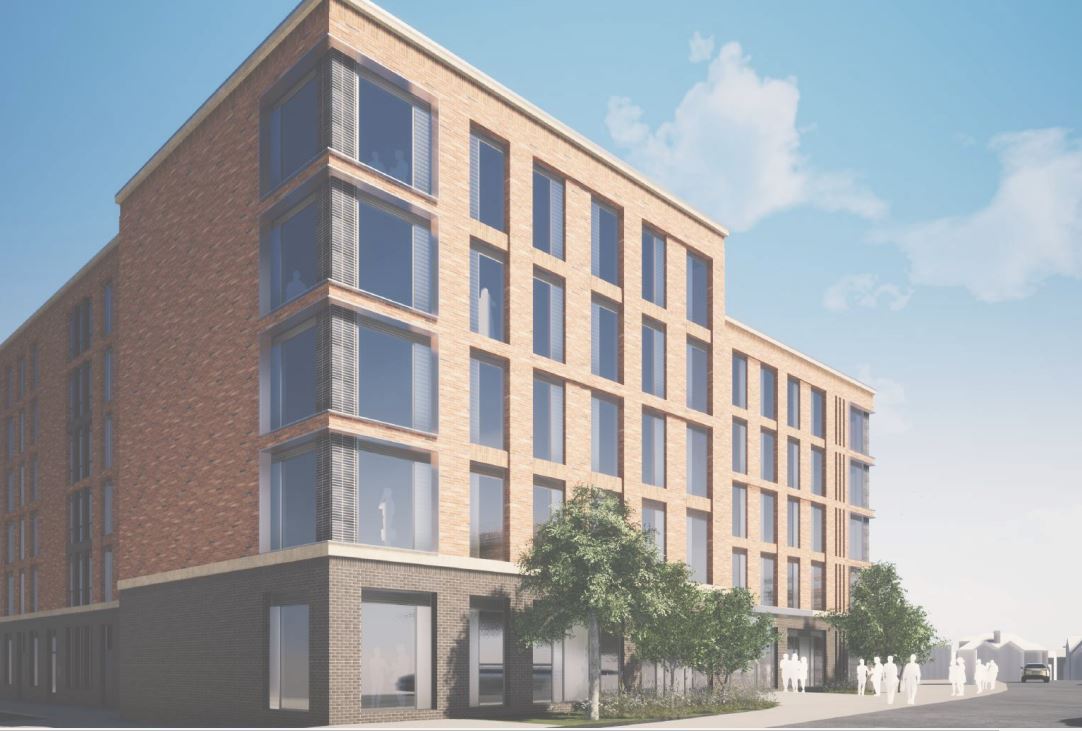 A commercial building in Lenton could be knocked down so a 169-bed student development could be built close to the University of Nottingham campus.

Plans have been submitted to Nottingham City Council to transform the site, a large single storey building sub-divided into two units which front onto Triumph Road.

One is occupied by a yoga studio and cafe and the other is a car dealership.

Developers want to demolish the existing buildings in favor of a purpose-built student accommodation block with 169 student bedrooms, made up of cluster flats and studios.

There will also be 76 cycle spaces and four car parking spaces for management staff and the disabled.

Planning officers at Nottingham City Council have recommended the plans be approved, but councillors will decide the final fate of the application when they meet on Wednesday, May 18.

Three residents have made objections, stating: “There are far too many students in this locality already and there is no requirement for any more written.

“The proposal won’t create a sense of community for local residents – they will feel even more abandoned by the council if this proposal is passed.

“The proposal would move long-term residents out of the area for short-term tenants who don’t care about their surroundings.

“The significant increase in student numbers would increase the well-known problems caused by students living in the area, resulting in an increase in problems of anti-social behavior, litter and refuse disposal, noise and the changing demographics of the area with a transient population.”

Nottingham Action Group on Houses of Multiple Occupancy (NAG) is also objecting to the proposals.

Planning officers said the application supports “the future expansion and growth” of further education at the Jubilee Campus.

They said: “Whilst acknowledging the concerns of local residents’, it is considered that the provision of further good quality Purpose Built Student Accommodation is an important part of the strategy for attracting students that would otherwise occupy HMOs (houses of multiple occupancy) in Lenton .

“The site forms a logical extension of existing development within the Jubilee Campus and is sufficiently distant and separated from the nearest dwelling houses situated to the south of Derby Road.”

Concerns have also been raised that the site is a flood risk by a local ward councillor.

But planning officers said the application should be granted planning permission subject to The Environment Agency withdrawing their objection upon provision of a Flood Risk Assessment (FRA) and Surface Water Drainage Strategy.

The report to the planning meeting says work has commenced on ensuring “the development is safe for its lifetime from flooding and would not result in flooding elsewhere.”

Currently, one of the units on the site is a car dealership and the other a fitness/health center which is also a juice bar and serves limited food.

The council said that one has confirmed that they are moving their business locally. The proposal does not therefore result in the loss of premises currently used for ‘industrial’ purposes, the council said.

Officers added: “It should be noted that the area surrounding the site is currently transitioning away from traditional employment uses and moving towards uses associated with the university.

“Furthermore, the proposed scheme, which also incorporates a large proportion of green space, would be positive in physical regeneration terms.”

Councillors will decide whether to pass or refuse the application at a council planning meeting on Wednesday, May 18.