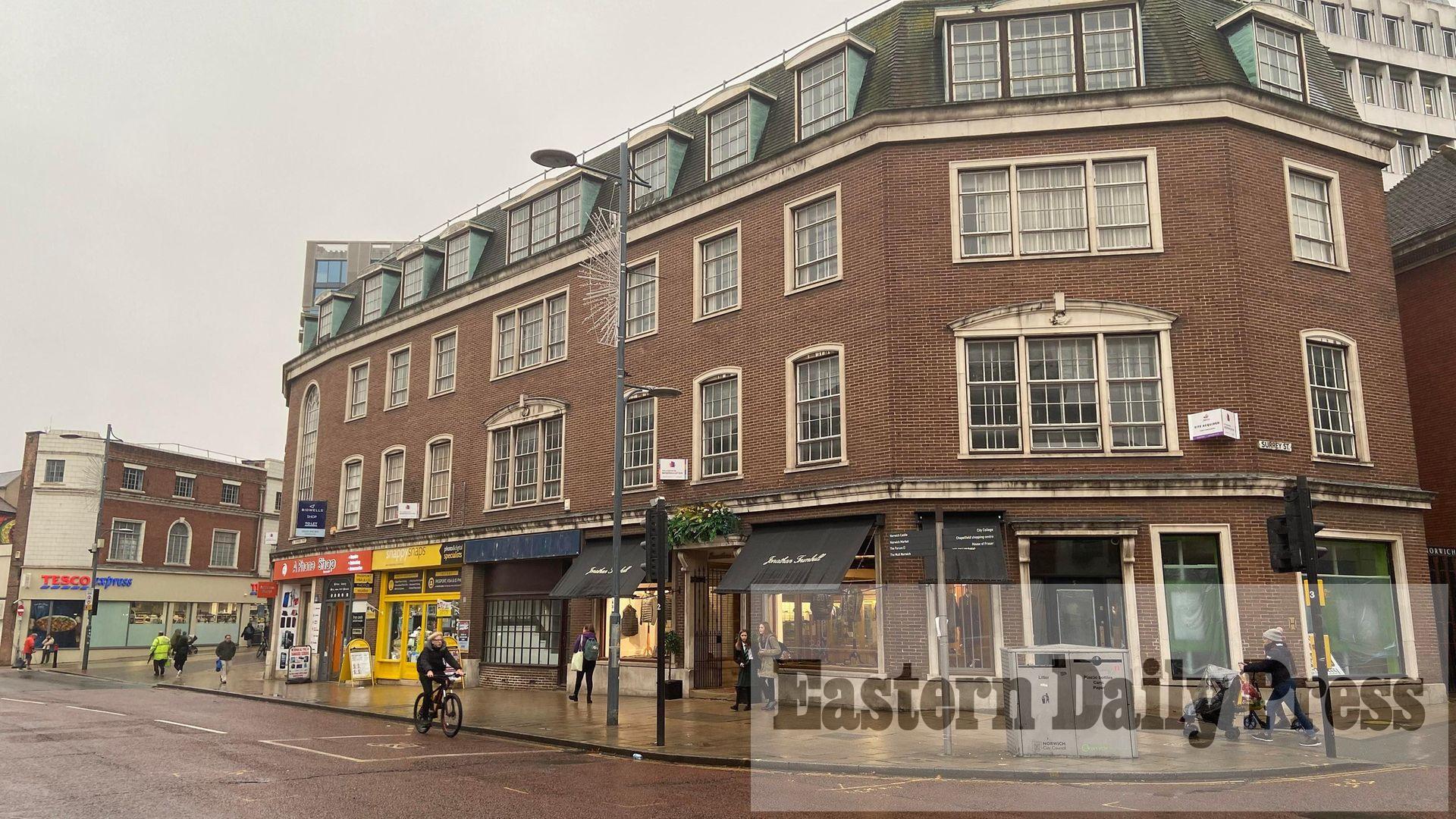 Plans for a 143-bed shared apartment in the city center have been rejected due to concerns about the associated housing conditions.

A request to convert two buildings at the intersection of Westlegate and St. Stephen’s Streets into an apartment building (HMO) raised a number of objections from neighbors who were also concerned about the impact of noise and privacy.

The buildings – one called Westlegate and the other Boar’s Head, after a tavern that once stood on the site – have shops on the ground floor, but the plans would have built apartments above.

HMOs are properties shared by several different tenants who rent out all of the rooms and have access to a common room. Westlegate’s plans were to be arranged in groups of rooms with communal kitchens.

The developer JaeVee wanted to convert the space above the ground floor into living space, with a two-story extension and a bar or restaurant area on the roof.

The application was rejected on Friday by the planning officers and did not go before the city council.

In her report, Planner Maria Hammond said, “The huge 143 bedroom HMO would provide residents with a poor standard of amenities and living conditions, and the full impact on neighboring residents cannot be assessed without further information, including a noise assessment.

Ms Hammond said there is not enough space to meet all of users’ needs and the size of the development could affect the characteristics and appearance of the area, which includes cultural assets, including listed buildings like Marble Hall, the Aviva headquarters nearby.

Objections to the plans came from 12 neighbors, including the chairman of the Westlegate Residents Association (WTRA) and Aviva.

A neighbor said he already had trouble sleeping due to noise in the area and that excessive noise could worsen his existing health.

They said, “This motion puts my health and intellectual property at risk as it inevitably leads to a gathering of revelers right across from my bedroom window.”

Kamal Giwa, who wrote on Aviva’s behalf, said it could block their lights and allow people to see into their offices.

Sam Sterry, head of acquisition at JaeVee, said the company will review the official’s comments and file a new application with the additional information required.