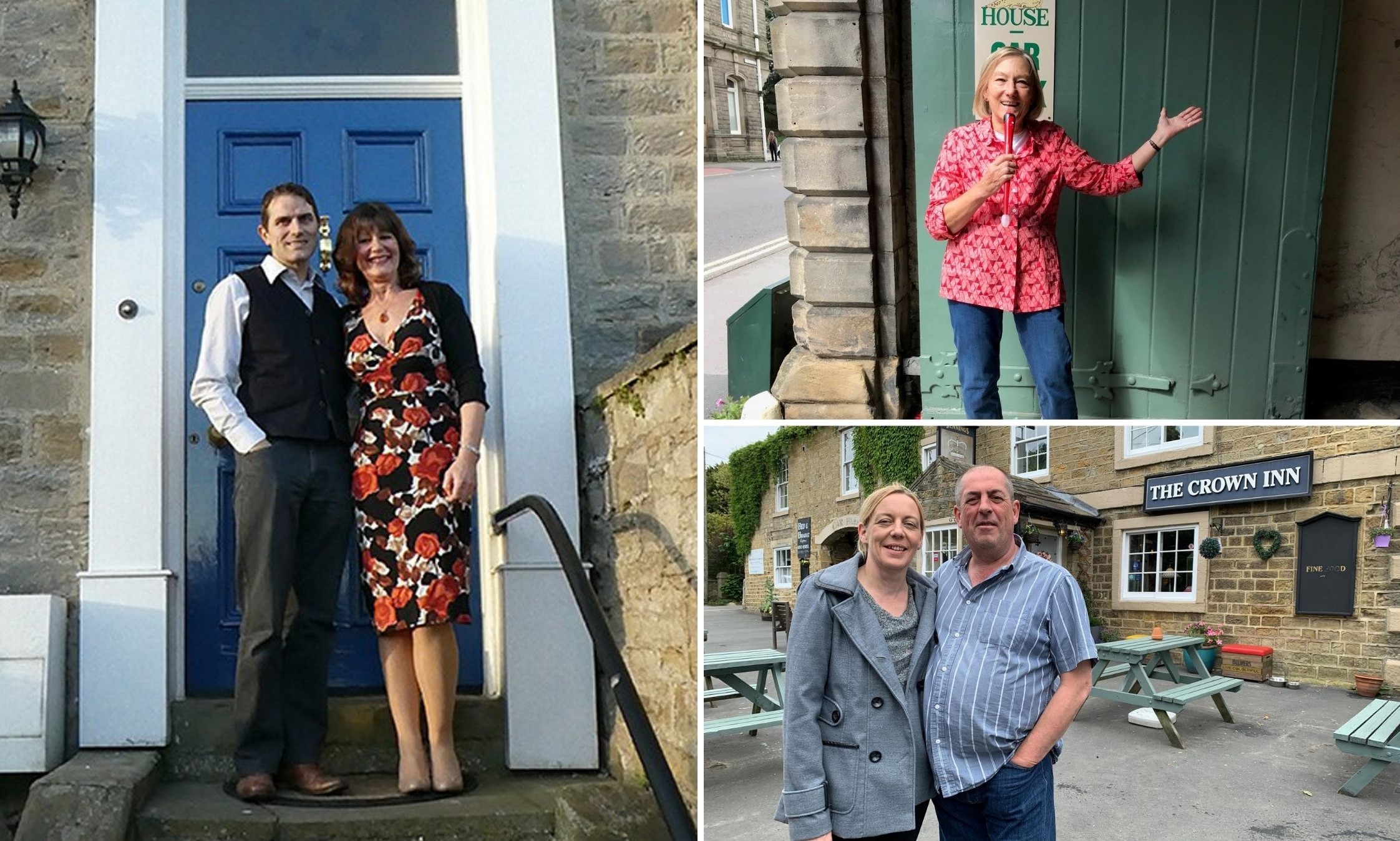 THE popular TV show Four in a Bed has visited many venues since its debut episode in 2010, and many of them have been in the North East, let’s look at those featured in North Yorkshire below.

The show sees bed and breakfast owners compete to prove their establishments have value for money by visiting each other’s venues and then decide the amount of money they think is best for it.

Known for its drama and spats between owners, the show is a hit reality-TV program set across the country and visits different B&Bs across the breadth of the UK.

The show has visited many B&Bs in the North East and we’ve looked through old episodes and our previous stories to find the North Yorkshire B&Bs that have appeared on the show.

In April 2020, The Crown Inn in Grewelthorpe near Ripon appeared on the show as bosses Debbie Heartfield and Paul Dixon tried to beat the competition.

The pair, who had run The Crown Inn for almost two years, spent two weeks in June 2019 filming for the hugely successful show.

Speaking to The Northern Echo, Ms Heartfield described how her partner Paul, and even the village needed a bit of persuading before agreeing to do the show.

She said at the time: “We got a call from Channel 4 asking if we wanted to take part in the show. Paul wasn’t too keen because he doesn’t normally like being the center of attention, but I thought, ‘why not’ and wanted to do it.

“At first, some people in the village were worried that it may damage the pub, they were looking out for us but I did tell them that we weren’t going to do anything that would make us look bad.”

“I wasn’t too nervous about going on the show, at one point Paul got a bit worried about the breakfast, but you can’t stress over too much.”

October 2019 saw another North Yorkshire bed and breakfast appear on the Channel 4 series.

Johnny and Jenny Hatch moved to Richmond in North Yorkshire in November 2016 and, after creating three comfortable en-suite bedrooms in their home on Maison Dieu, and ticked all the regulatory boxes, they opened for their first guest in May 2017.

Ms Hatch was thrilled at the time that footage of Richmond – including a tour of the Georgian Theater – will be beamed to a national television audience.

She said at the time: “This is a fantastic opportunity to showcase Richmond and our bed and breakfast business.

“Hopefully our fellow accommodation providers will treat us kindly – ​​we certainly were fair when we stayed at their properties, which were in Blackpool, Brighton and Hackney.”

That year also saw a North Yorkshire B&B win the show and proceed to offer guests across the country a free night’s stay if they can come up with the best one-line joke.

Denise Carter, owner of the 12-bedroom Newton House in Knaresborough, North Yorkshire, said at the time that there was “so much negativity” following what she said was the “insecurity” of Brexit that she wanted to cheer people up.

Ms Carter, who said the offer was open to any guests that booked a room between September and November 2019, said they would be subject to the ‘Snigger-monitor’ test.

She said: “There’s so much negativity around these days with all the insecurity of Brexit, which is a joke itself, I thought it would be a good idea to brighten up the atmosphere and invite guests to have some fun during their stay here.”

We’ve looked through old episodes of the show to find other North Yorkshire B&Bs that have appeared on the show throughout the years.

Here’s a list of North Yorkshire B&Bs that have appeared on Four in a Bed:

The Lansbury in North Yorkshire.

The Georgian House and Mews, York.

Read more: The North East people suffering with this condition which may have links to long-covid

The Albert at Scarborough.

You can also follow our dedicated North Yorkshire Facebook page for all the latest in the area by clicking here.

For all the top news updates from right across the region straight to your inbox, sign up to our newsletter here.