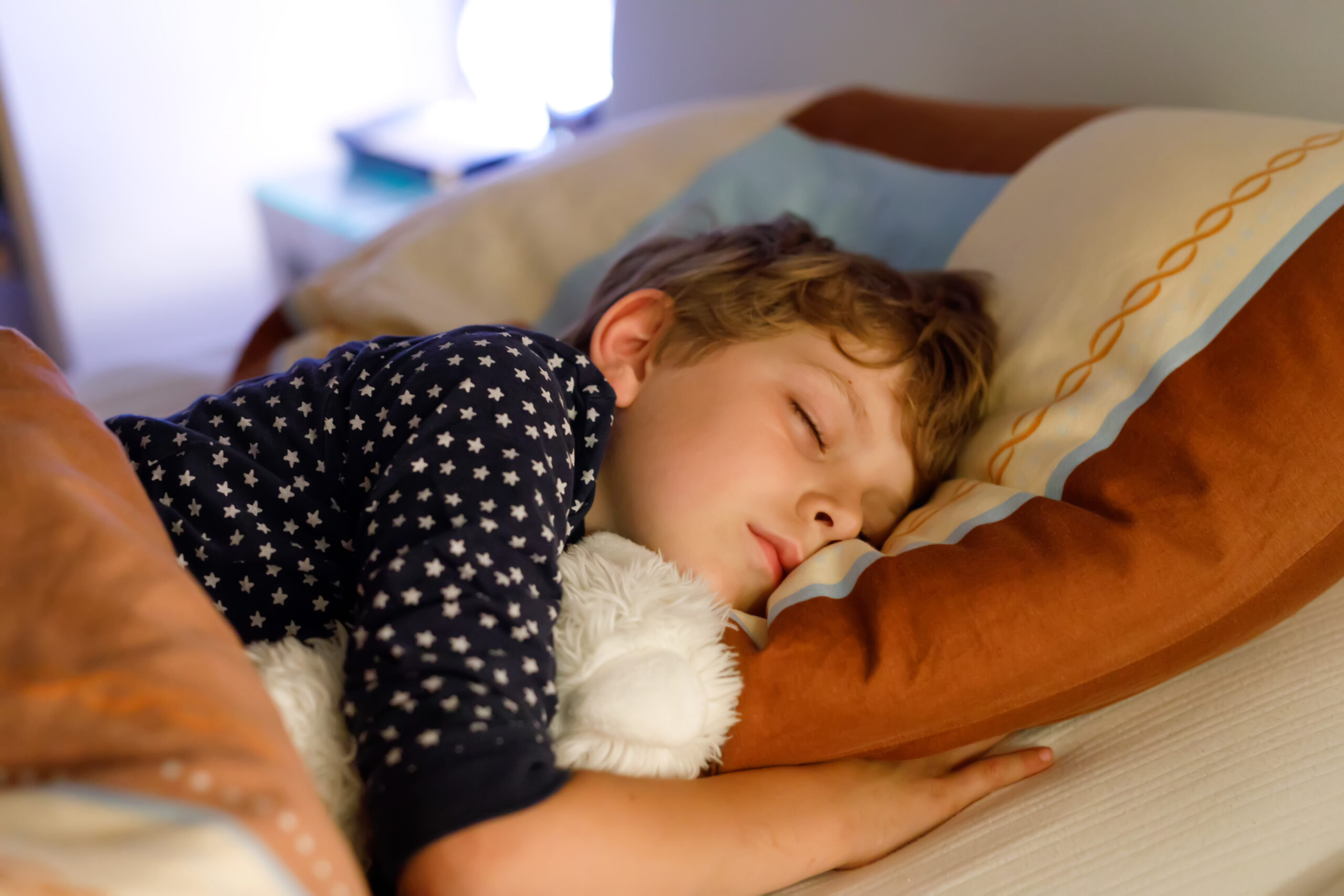 CASPER, Wyo. — Across the nation, more than 5% of all children go to sleep each night without a bed on which to rest their head. Nationwide nonprofit Sleep in Heavenly Peace is working to change that, and now it’s coming to Casper.

The nonprofit — founded in Idaho in 2012 — builds and delivers beds to children who don’t have beds of their own to sleep in, Casper chapter director John Webb said. And more than just a bedframe, the nonprofit delivers a frame, mattress, pillows and bedding to the children it assists.

“We provide everything,” Webb said. “And right now I’m looking for people to make quilts for the children too. I want it to be personal; I want for these kids to know that this is their bed and it belongs to them.”

Sleep in Heavenly Peace currently has over 200 chapters across the nation, and has given out roughly 100,000 beds over the years. Among the existing chapters is one in Worland.

“There is such a need for a program like this everywhere in America,” Webb said. “The one in World has made over 850 beds in the last four years, and we have a lot more people than the Big Horn Basin. If they made that many beds in four years, I can only imagine what the need is here.”

Webb said he’s in contact with the school systems, CASA for Kids, the Department of Family Services and other groups to help make sure the children in the community most in need of help are able to receive it.

“I’m talking to the people who would best know who the children are in our community who need beds,” he said.

Many of the children in need of beds are those living with grandparents, Webb said.

“There are so many kids who, for whatever reason, aren’t living with their parents and their grandparents have custody,” he said. “A lot of times, those grandparents are on a fixed income and can’t afford something pricey like a whole new bed.”

The Casper branch of Sleep in Heavenly Peace is still in its early stages, and Webb said he’s currently looking for donations to help get things started.

“The cost is going to be $250 per bed, and that was before inflation made prices even higher,” he said.

Those who wish to donate can do so through the local nonprofit’s Facebook page, Webb said.

Webb hopes for the nonprofit to have his first bed built in early February, though that is dependent on finding an indoor location to use. In warmer weather, Webb added, the nonprofit will look to build its beds outside to help raise awareness of its mission.

“We want people to know what we’re doing, so that we can help the most number of people,” he said. “Let’s say we’re in the parking lot of Home Depot or something; everyone who drives past will be able to see what we’re doing, and then if they know any child who needs a bed, that’s someone we’ll be able to help that we might not have known about otherwise.”

There is no income verification, and Webb added that the application process is only to confirm that the children do not, in fact, already have a bed.

“This is our community helping our kids,” Webb said. “Our motto is, ‘No kid sleeps on the floor in our town.’”