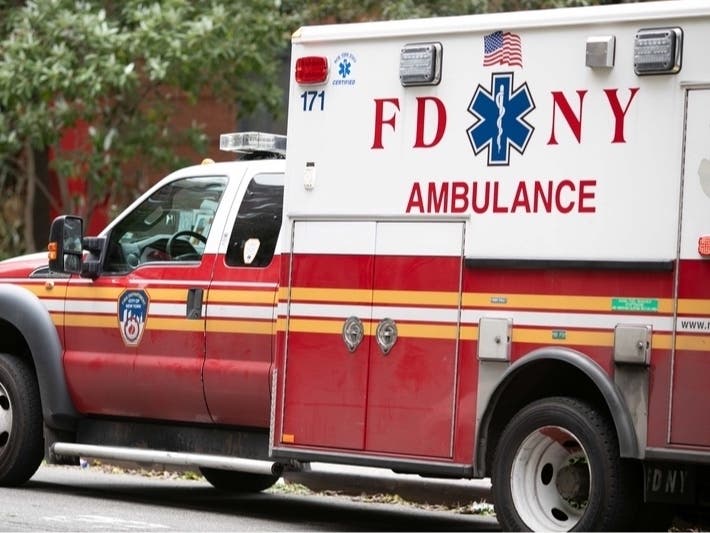 BED-STUY, BROOKLYN – An electrical fire broke out in an area of ​​the complex that did not have a smoke alarm, according to FDNY officials, seriously injuring two elderly residents of the Sumner Houses over the weekend.

FDNY Fire Marshals discovered Monday morning that Saturday’s fire was caused by accident and electrical wiring in the Myrtle Avenue building known as “Building 5” of the complex, according to fire officers. They also found that there was no smoke detector.

The fire, which lasted about 30 minutes in a fourth-floor apartment, brought an 85-year-old man and an 86-year-old woman to the hospital, according to the Daily News.

The New York Housing Authority did not immediately respond to questions about the lack of a smoke alarm on the property.

The fire was one of at least two major fires in Brooklyn over the weekend.

In Canarsie, too, firefighters fought a fire that reportedly seriously injured a 1-year-old and a 6-year-old. That East 89th Street fire also injured two 66-year-old women, a 23-year-old woman and two firefighters.