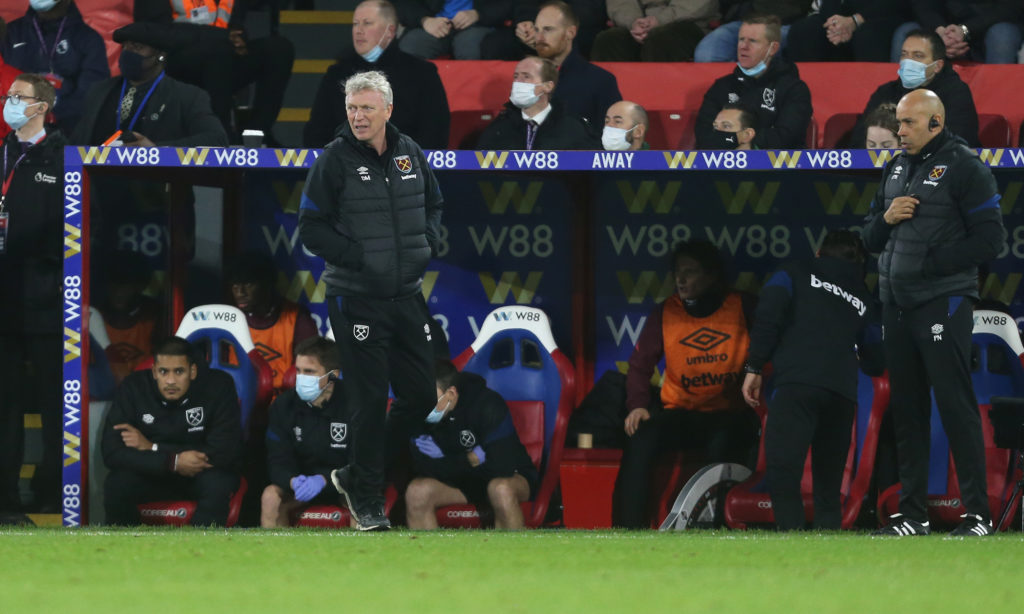 West Ham has a two-week winter break ahead of them and that should give David Moyes plenty of time to see a couple of signings at the London Stadium.

The Hammers have made a great start to our 2021/22 campaign.

We’re just halfway through the Premier League season and we’re pretty much fifth, just one point behind fourth-placed Arsenal.

West Ham is also sure to be in the second round of the Europa League and can look forward to a round of 16 in March.

The thing is, Moyes needs to make at least two high profile signings before the transfer widow strikes in January if we are to keep our current form.

Some Hammers fans are concerned that five days have already passed without new arrivals in the London stadium in the shop window. In fact, we don’t even seem close to signing anyone.

We firmly believe that there is still no need to panic …

First and foremost, the Hammers actually only have three Premier League games by the end of the month – Norwich City and Leeds at home and Manchester United away.

West Ham are more than capable of winning these two home games with Moyes’ current options.

One could argue that we also have more than enough to beat Man United!

Second, there is a two-week winter break from January 22nd to February 8th.

That means there really should be no rush for the Hammers. We have plenty of time to get things right without paying too much.

David Moyes has always been thorough and respected when it comes to signing. Some call him “Shivering Dave”.

We are glad that he approaches transfers that way. He hasn’t done bad to them in the past, has he! Look no further than Tomas Soucek, Jarrod Bowen, Vladimir Coufal, and Kurt Zouma for evidence of Moyes’ transfer pedigree.

Getting his next two or three signings absolutely right will be of vital importance for Moyes.

West Ham needs a top notch striker, center-back and left-back. If we have everything ready by the end of the month, we will be happy.

That’s the thing … we still have 26 days to make sure the signings are spot on. There is absolutely no need to rush.

Also read: “Development in the last hour”: Sky Sports reporters claim an ace worth £ 25 million is about to move West Ham

With just three Premier League games before February 8, Moyes can afford to wait his time.

Report: West Ham could now attempt to sign an ‘exceptional’ center-back worth £ 14million in January

Report: West Ham are now looking to sign a £ 30million center-back in January

Would you like to tell us something about this article?