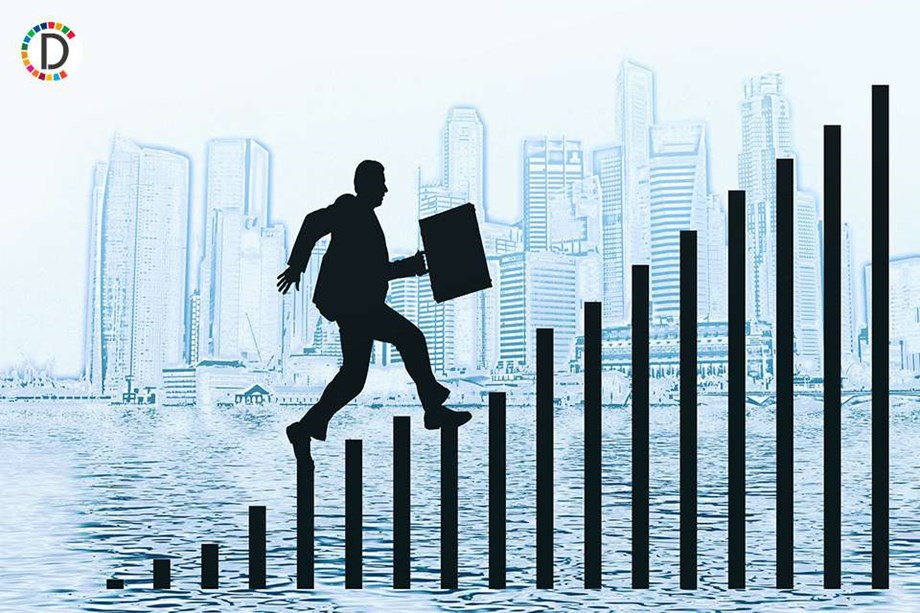 Industrialist Gautam Adani, whose group runs a slew of businesses from airports to ports, and power generation to distribution, has said if the country becomes a USD 30-trillion economy as projected by 2050, it can also be home to a nation wherein no one will go to bed on empty stomach.

”We are around 10,000 days away from year 2050. Over this period, I anticipate we’ll add about USD 25 trillion to our economy. This translates to an addition of USD 2.5 billion to the GDP every day. I also anticipate that over this period, we’ll have eradicated all forms of poverty,” Adani told the India Economic Conclave organized by Times Network here on Thursday.

Adani, who has added USD 49 billion in additional wealth—higher than the worlds two richest persons, Elon Musk and Jeff Bezos, in 2021 to total at USD 81 billion, also expressed hope that though the numbers and optimism are stunning, he believes we as a nation are good at making this happen in just 10,000 days.

If the economy grows as planned, he said this could also mean that during these 10,000 days the stock markets will add about USD 40 trillion in market capitalization, which translates to an addition of USD4 billion every day until 2050.

Uplifting the lives of 1.4 billion may feel like a marathon in the short run, but it’s a sprint in the long run, Adani concluded.