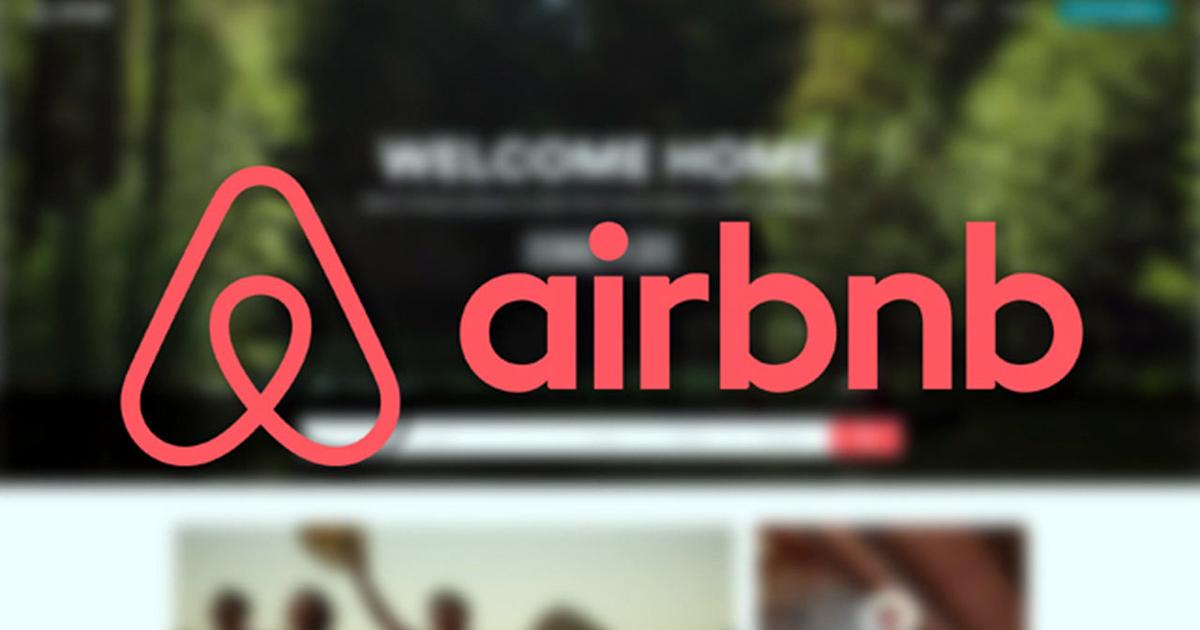 BETHLEHEM, Pa. – Bethlehem’s zoning hearing board heard more than two hours of argument and testimony about a proposed bed and breakfast, but ultimately no decision was made Wednesday night.

The board heard the appeal of Valerie Peters, who wanted a special exemption to operate a B&B inn at a two-family home at 251 East Church Street.

However, a group of neighbors is against it.

Attorneys for both sides disagree about which ordinance applies to the appeal.

Attorney James Preston, who represents Peters and her husband, Dan Ault, argued that it was section 1301.04 of the zoning ordinance which permits a two-family detached dwelling to be used as a bed and breakfast.

Attorney Timothy Stevens, representing the neighbors, argued that section 1735 of the housing code should rule. It states that only a single-family detached dwelling can be a bed and breakfast.

If the latter argument wins, Peters and Ault would be out of luck.

Ault testified that the B&B would have five units available for a maximum stay of 14 days, and it would serve only a continental style breakfast.

The real issue of the neighbors, as made clear in testimony, is that part of the property is intended to be an Airbnb.

“We don’t want strangers coming into our neighborhood,” she said. “This will disrupt the fabric of our community. ‘Bnb’s are affecting the livability of cities.”

Given the complex legal questions involved to decide which ordinance is applicable, the zoning hearing board gave the attorneys three weeks to present their arguments in writing.

The board solicitor will then review them for two weeks, and they will resume the hearing at the July 13 zoning hearing board meeting.