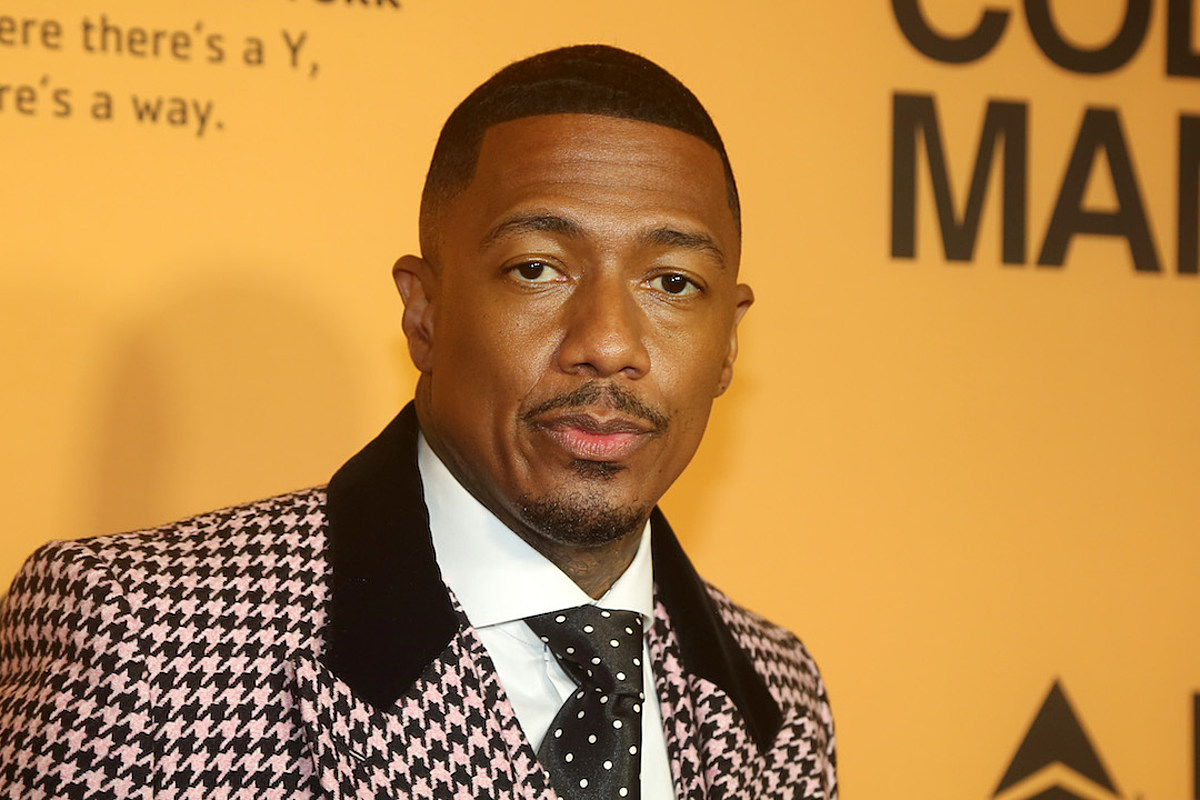 Nick Cannon is responding to an allegation that he was once caught in bed wearing a cheerleader uniform with actor Kel Mitchell.

On Tuesday (July 5), Nick commented under a BallerAlert post of Kel Mitchell’s ex-wife Tyisha Hampton claiming she discovered the two actors in some sort of sexual role-play. Nick brushed off the accusations with jokes.

“Yep!! Probably had the Big ear of corn, a bunch of orange soda and a couple of kids choice awards up our ass too!” Nick Cannon wrote in the comments, referencing sketches from Mitchell’s show All thatalong with nine crying laughing emojis.

Nick’s response comes after Hampton posted a TikTok video where she attempted to expose Mitchell, known for his roles on the Nickelodeon shows All that other Keenan & Kel in the 1990s. In a seven-second clip, where she just stares strangely at the camera, Hampton wrote the words, “You can definitely be blinded by love. Remembering when I came home early #NickCannon wearing my full cheerleading uniform (including the briefs) doing cheers on the bed for my ex-husband #KelMitchell to cheer him up because he cheated on me.”

The post is captioned, “#kelmitchell #nickcannon you promised me you would clean it and bring it back ! #wheresmychearleaderuniform#roleplay.”

Mitchell and Hampton married in 1999 and have two kids together. They divorced after six years of marriage. This isn’t the first time the former couple’s business has been put on front street. Last year, she accused Mitchell of owing her over $1 million in back child support, which he denied.