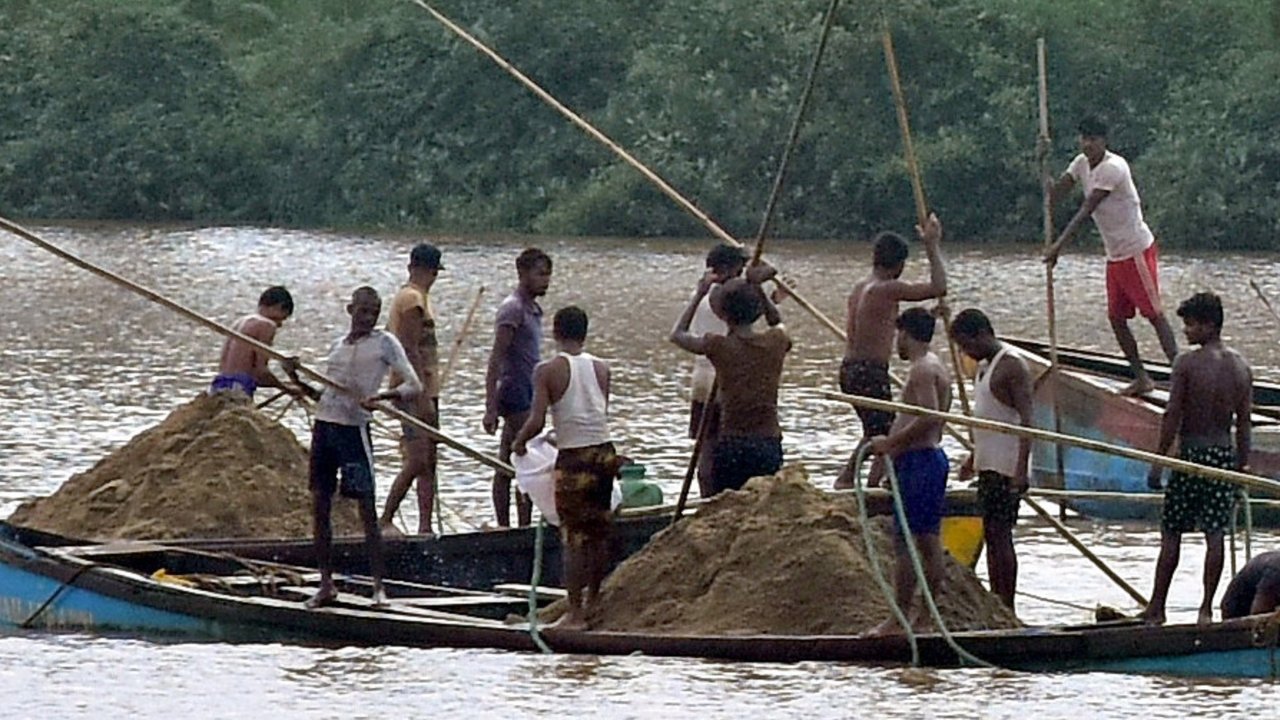 The National Green Tribunal (NGT) has asked the state government not to allow leaseholders to use heavy machinery in carrying out sand mining in river beds.

“Whenever lease in respect of sand mining in a river bed is granted, then the granting authority must specifically mention in that deed that no heavy machinery can be used for carrying it out. The officials must be careful in drafting the lease deed in the future,” the southern bench of the NGT said.

The petitioner alleged large-scale illegal sand mining at two different sites in the Krishna River Bed in Joldahadgi Village, Devadurga Taluk in Karnataka’s Raichur using JCB machines which is against the guidelines issued by the Ministry of Environment and Forests and Climate Change on sustainable sand mining policy.

“The authorities must also provide necessary mechanisms to check all these aspects and also must have a regular mechanism to have a vigil to supervise the sand mining areas to avoid natural resources being exploited,” the Bench said.

“The Mining department is directed to take steps to realize the Environmental Compensation imposed against the persons responsible for illegal mining outside the permitted mining area in addition to the penalty imposed by the Joint Committee in accordance with law, after issuing show cause notice and providing opportunity of filing an objection,” the NGT said.

The bench asked the Mining Department to collect the Environmental Compensation imposed against the persons responsible for illegal mining outside the permitted mining area.