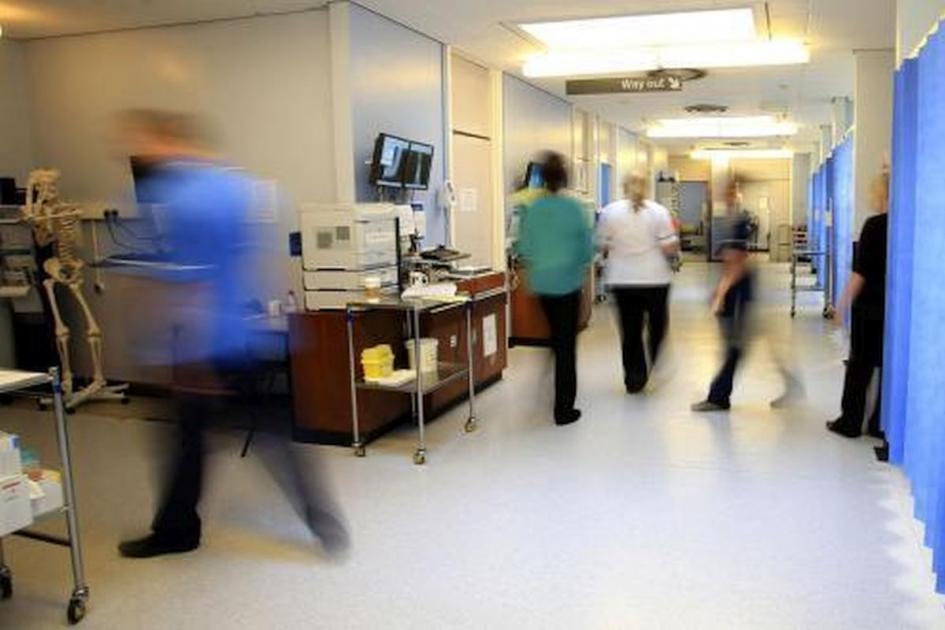 THE Scottish Government has created a new unit focused on ending the bed blocking crisis.

The new directorate has been established to tackle the record volume of delayed discharge patients hampering the work of accident and emergency units.

A source told the Herald the move was relatively unusual and reflected the high importance of the issue.

Other recent health directorates have handled the Covid vaccination program and the official inquiries into the pandemic.

The source said: “It’s quite unusual, especially during a recruitment freeze, to put a new directorate together. It’s troubleshooting really. Searching for best practices and driving their use around the country to deal with delayed discharge.”

The new unit has yet to appear on the list of directorates on the Scottish Government website, although Ms Wood has been named as its director in an official document.

Nicola Sturgeon was briefed yesterday on a “nationwide re-assessment of hospital patients who are clinically safe to be discharged” to ease bed blocking.

All 14 regional health boards have been told to identify patients who can be safely discharged “without further delay” before the end of each month, either back home or to an interim placement in a care home.

Around 2,000 beds a day are taken by people medically fit to leave hospital, meaning A&Es struggle to admit new patients.

The First Minister chaired the Scottish Government’s resilience committee yesterday to discuss the impact of winter on health and care.

Pressures on the system remain “acute”, despite the proportion of A&E patients seen within the four-hour target edging up from 56 to 57.3 per cent last week.

Ms Sturgeon said: “It remains important to continue to pursue every avenue to improve the flow of patients through hospitals, and to ensure people are able to leave safely when they are fit for discharge.”