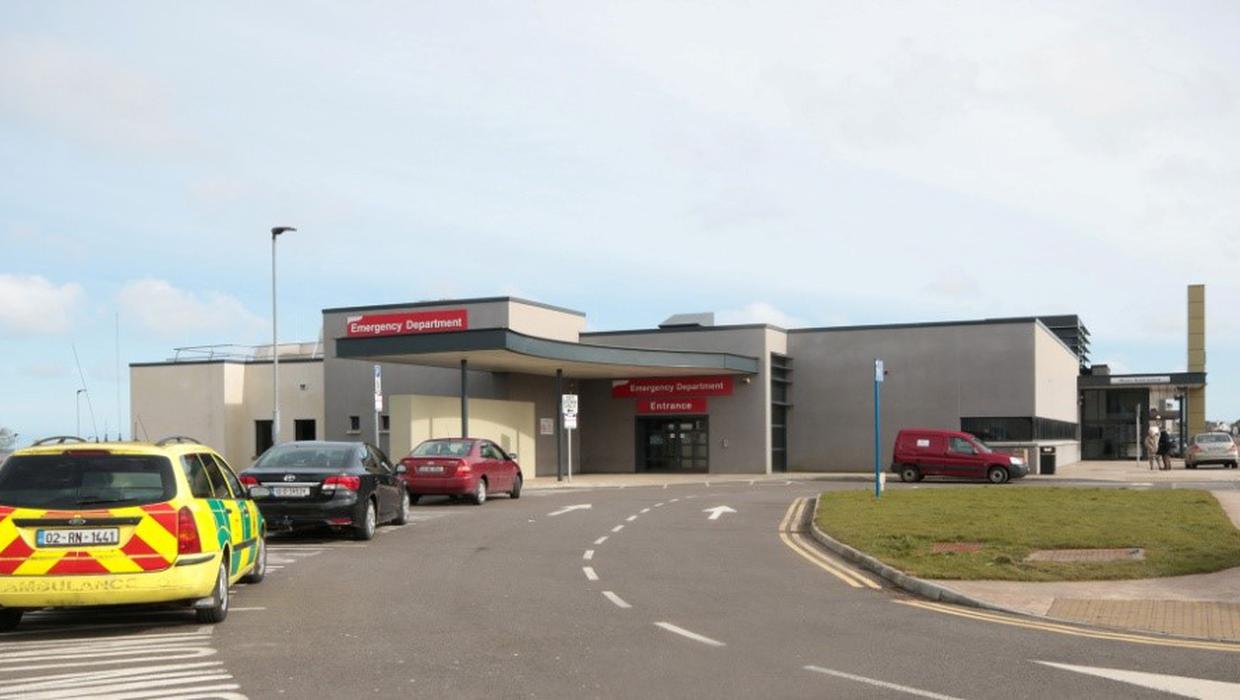 DESPITE the Ireland East Hospital Group confirming almost exactly 12 months ago that plans for a new 96 bed ward block at Wexford General Hospital had gone to design phase, it seems that a year later that hasn’t been the case and the process is only now likely to start in Q3 of this year.

n recent weeks, Fianna Fáil Minister James Browne issued a press release which excitedly stated that the new ward block had been included in the 2022 capital plan – a major step by all accounts in getting the project over the line.

However, in attached correspondence with the the Capital & Estates section of the HSE, it was stated that “design team procurement is currently underway” and “it is planned that building design will commence in Q3 of 2022”.

While ordinarily this would be great news, one would question what progress has been made on the project in the past 12 months. In April of 2021, the Ireland East Hospital Group said: “The hospital has received approval for a new ward block and the design process has commenced. Once the process is complete – a start date and projected completion date can be identified.”

Regardless, Minister Browne says that the inclusion of the new 96 bed (single room, with en-suite) accommodation in the 2022 capital plan is great news for Wexford and the south east and a major step towards it becoming a reality.

“This is big,” he said assuredly. “It means that this is definitely happening. It moves it from the wish list onto the delivery list.”

As previously announced, Minister Browne also confirmed the presence of the long-promised fixed MRI scanner on the capital plan, something for which the people of Wexford donated €250,000.

“Everyone across County Wexford knows the importance of the work conducted by all the healthcare workers at Wexford General Hospital,” he said. “I have been raising the business case related to the permanent MRI scanner and ward extension at the highest levels of Government. I’m absolutely delighted to confirm that plans for the further development of Wexford General Hospital are progressing well.”