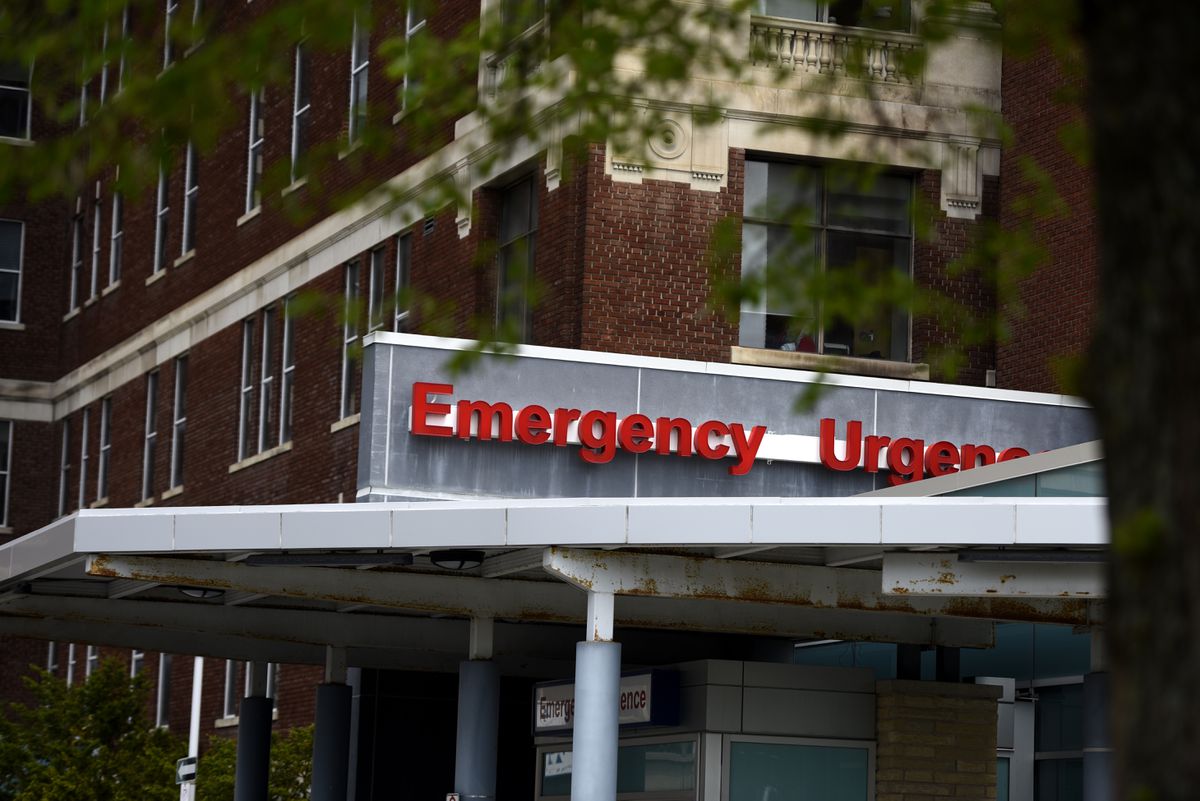 A new law that allows Ontario hospitals to send certain patients to long-term care facilities without their consent will only worsen the existing bed shortage in hospitals, experts and advocates say, because it is making a hospital admission the only route to securing a care- home bed.

The legislation passed in August was designed to free up space in hospitals by allowing them to move alternate-level of care (ALC) patients to long-term care facilities without their consent. Patients may be moved outside their communities, and hospitals are required to charge patients who refuse to leave $400 a day. ALC is a term used to describe patients who require medical care, but not the intense resources of a hospital.

But the changes won’t alleviate pressure on the hospital system, said Cathy Barrick, CEO of the Alzheimer Society of Ontario. That’s because the individuals who have been waiting in the community for a long-term care placement have now been bumped far down the list, with available spots being taken by ALC patients being moved out of hospital.

As a result, the only realistic way for seniors to get into long-term care is for them to suffer a health episode that lands them in the hospital, where they will be deemed ALC and likely moved to a care home without their consent.

About half of the roughly 6,000 ALC patients in Ontario are living with some form of dementia and two-thirds of long-term care residents have dementia, Ms. Barrick said. She highlighted the lengthy waiting lists for long-term care spots in the province and said many of the homes are ill-equipped to take on ALC patients, which is why so many end up waiting in hospital. She said the government should invest in home and community care to help people remain out of the hospital longer.

In August, after the Ontario government passed a motion to skip public hearings on the new legislation, Ms. Barrick wrote a letter to the province’s health and long-term care ministers urging them not to pass it.

Health Minister Sylvia Jones’s office did not respond to questions about whether she received the letter or responded to it. In an e-mail, spokesperson Hannah Jensen said it is a “mischaracterization” to suggest the legislation allows hospitals to move ALC patients out without consent. She wrote that the legislation “allows for more fulsome discussions with patients and family on options for care that are better suited to the patient’s needs.”

Since implementation of the bill two months ago, the province says 2,420 ALC patients in hospital have accepted placements in long-term care homes. It isn’t clear how many were placed in a home not of their choosing. The government didn’t provide further details when asked how many people were sent to homes outside the 150-kilometre target for residents in Northern Ontario.

Long-Term Care Minister Paul Calandra and Ms. Jones have defended the legislation, saying it is freeing up beds.

The province has said patients are only moved to a long-term care home without consent on a temporary basis and that they remain on the list for their preferred home. Experts are challenging this assertion, saying that once a patient is moved to a care home, they lose their priority placement on the list. That means moving to a desired facility is extremely unlikely, said Samir Sinha, director of geriatrics at Sinai Health and the University Health Network.

“They’ll never leave,” Dr. Sinha said. “There will always be a hospital crisis, a community crisis that will trump their ability to move into one of these homes.”

dr Sinha recalled a recent briefing he attended with an Ontario Health official about the new rules. dr Sinha asked whether it would be faster for an individual facing a health crisis in the community to get placed in a long-term care bed by simply packing a suitcase and going to the emergency room. The answer was yes.

“It’s only going to negatively impact the most frail and elderly people in our population,” Dr. Sinha said.

He highlighted that only 40 per cent of ALC patients are actually waiting for long-term care placement. The rest are waiting for home care, a rehabilitation placement or another form of support.

The Ontario Health Coalition and the Advocacy Center for the Elderly are preparing a Charter challenge of the new legislation, arguing that it violates the fundamental rights of individuals.

Jane Meadus, staff lawyer and institutional advocate for the Advocacy Center for the Elderly, said a Charter challenge is a lengthy process and doesn’t address the urgent need to fix the problems created by the legislation.

“We need to go back to the system, the appropriate system, to work with people and explain their choices, sit down with them,” she said. “Instead of using this hammer.”