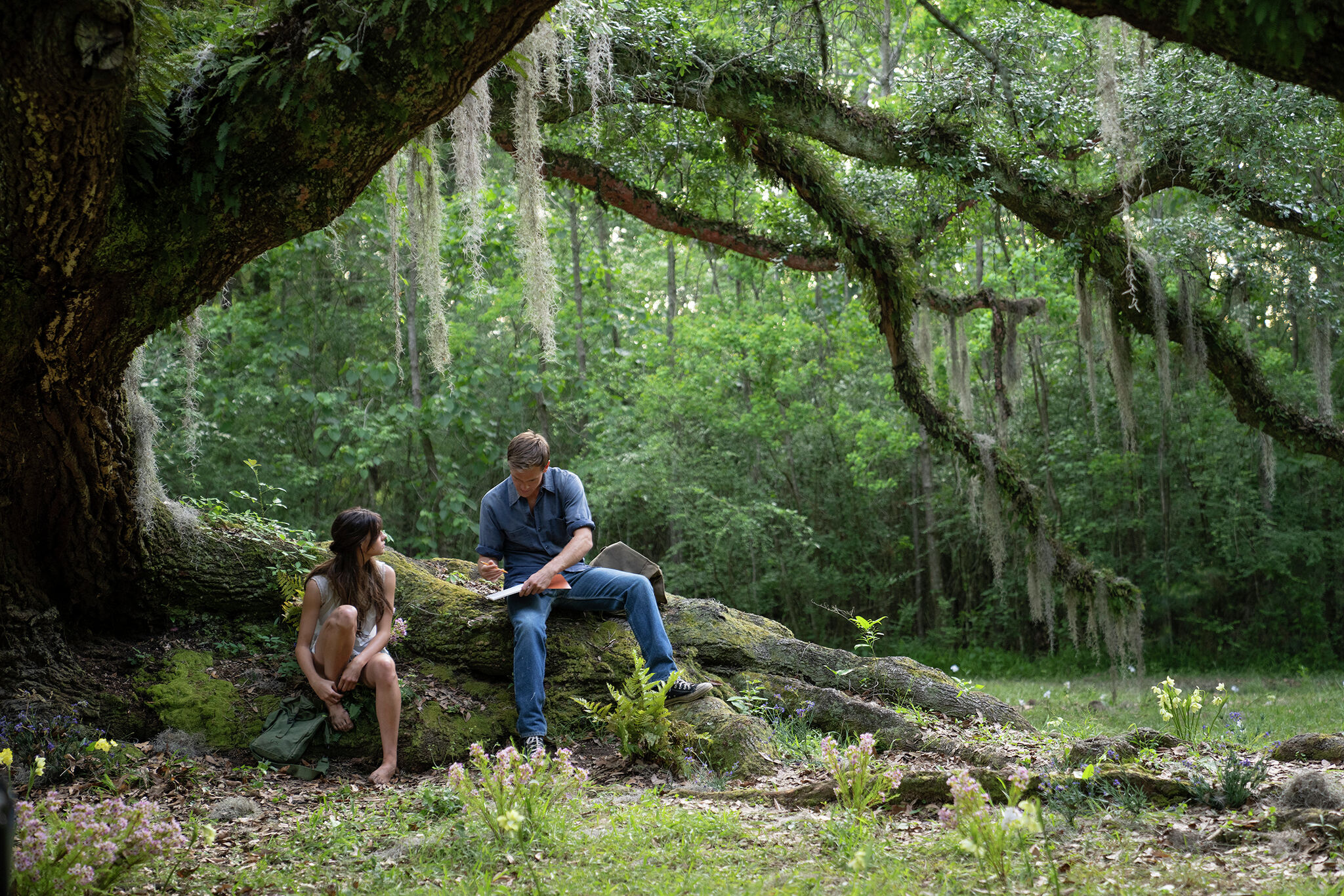 New movie releases in theaters and on streaming services …

• “Where the Crawdads Sing” (Sony, theaters): Delia Owens’ bestselling mystery about the beautiful, brilliant girl who grows up in a North Carolina marsh comes to the big screen with Daisy Edgar-Jones of “Normal People” in the lead.

• “Bed Rest” (STX): “In the Heights” star Melissa Barrera plays a pregnant woman in this horror.

• “Don’t Make Me Go” (Amazon Prime Video): A father with a brain tumor (John Cho) takes his teenage daughter on a road trip to find her long lost mother.

• “Cabaret” 50th Anniversary (Fathom, theaters): Welcome! And bienvenue! Liza Minnelli as Sally Bowles is back on the big screen in Bob Fosse’s classic. Showing Sunday and Wednesday at the AMC Springfield 12 and the AMC Edwardsville 12.

• “Paws of Fury: The Legend of Hank” (Paramount): Michael Cera voices the hound Hank in this animated riff on “Seven Samurai,” in which he has to help a village of cats defend themselves against Ricky Gervais’s villain.