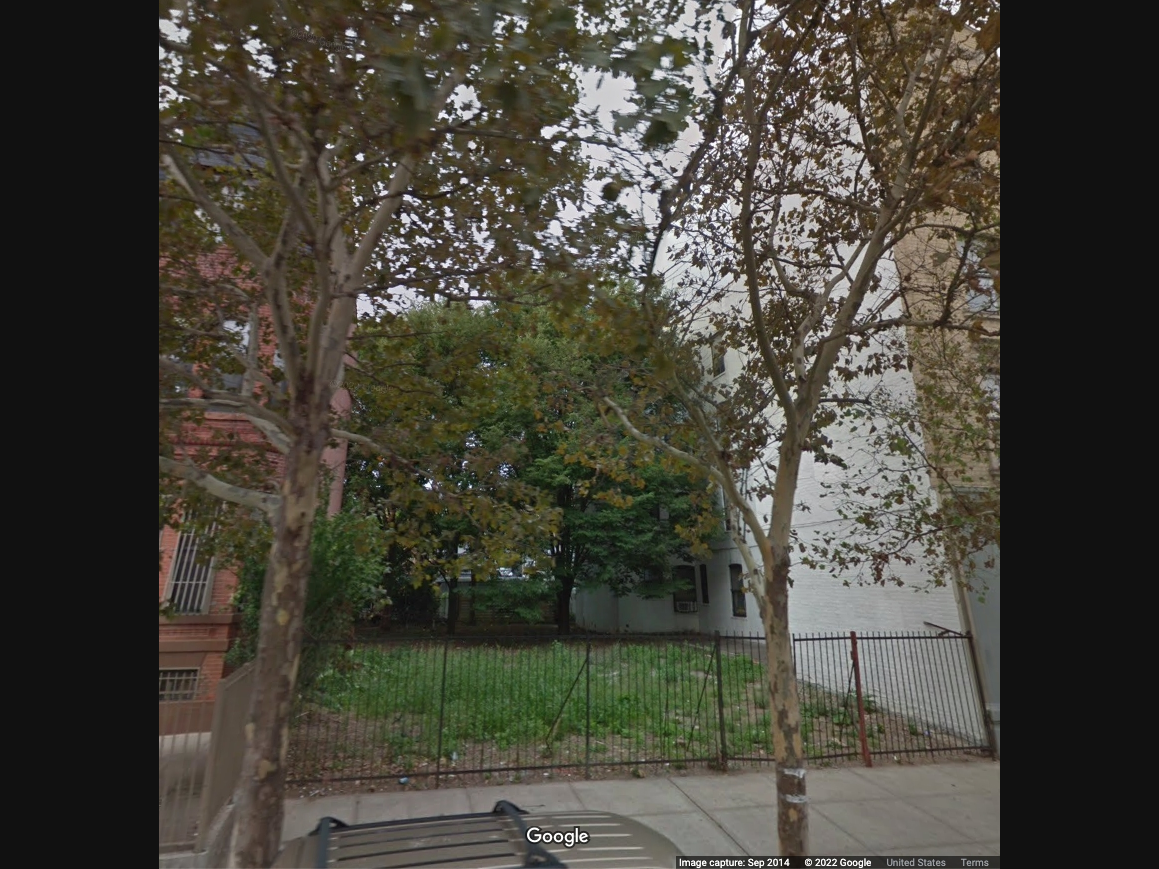 BED-STUY, BROOKLYN — New building permits have been filed for a vacant lot in Bed-Stuy, according to city records.

The permit, filed earlier this week, proposes a four-story 11,550 square-foot residential building with a penthouse and elevator at 753 Greene Avenue, an empty lot previously owned by the city.

According to the permit, the project is estimated to cost just shy of $3.5 million.

The permit also states the project will be built in accordance with the city’s quality housing program, which stipulates that buildings must be compatible with the existing neighborhood scale and character as well as provide on-site amenities to residents, according to city zoning laws.

City property records show that in 1971, the property came into city hands through in rem foreclosure for outstanding tax liens. In rem foreclosures are better known today than the Third Party Transfer program.

At one point, in rem foreclosures on outstanding tax debt left the city in ownership of nearly 60% of all property in Harlem in the 1980’s, according to NYU’s Furman Center.