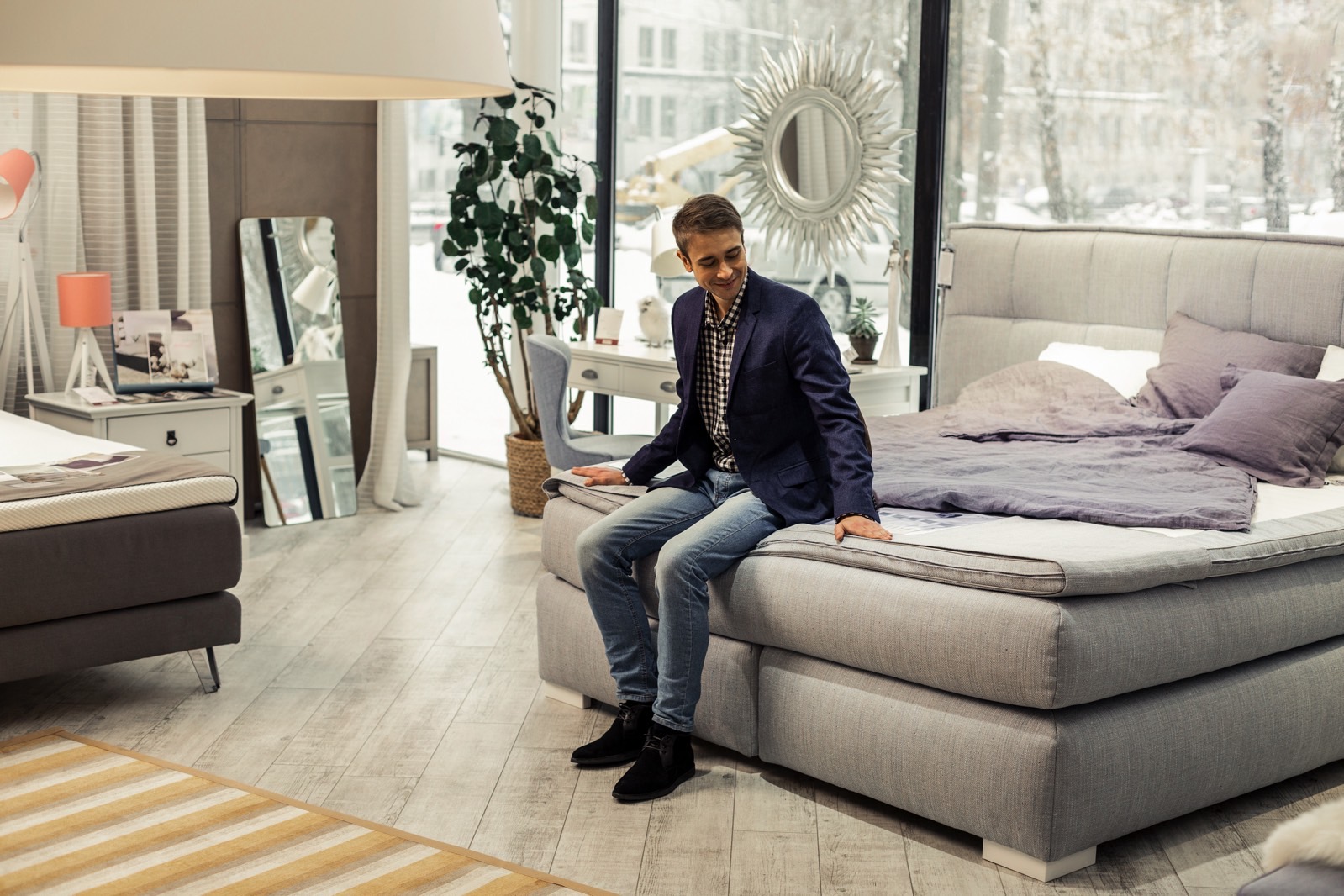 The worst thing about wall beds is the theoretical risk of the beds falling and injuring people. That’s precisely what happened with certain Cyme Tech Murphy beds, so the company had to recall several models. The wall beds can break and detach from the wall, posing serious impact and crush hazards.

The company has received 146 reports of falling beds or breaking, including 62 injuries that involved broken bones, bruising, lacerations, concussions, and other injuries.

The recall covers both full-sized and queen-sized wall beds. The wall beds were available in five colors: White, Rustic Gray, Espresso, Cinnamon, and Tuxedo. They were sold online and installed vertically in homes.

The Low Profile Murphy wall beds in the recall have the following part numbers:

The brand names and part numbers appear on the original online purchase receipt. Customers can also find out if their units are part of the wall bed recall by contacting Cyme Tech.

What you should do

The company urges consumers to stop using any of the Murphy beds in this recall immediately. That probably means storing the bed horizontally rather than in the upright position. That’s the only way to prevent any accidental injuries. The press release doesn’t go into more details and doesn’t mention whether or not it’s safe to continue sleeping on the Murphy beds in the recall.

Customers should contact Cyme Tech to schedule a free inspection and repair of the bed. It’s unclear what the repair details. Cyme Tech does list contact information in the CPSC recall report that buyers can use to initiate their free repairs.

Cyme Tech has a press release of its own at this link, but it doesn’t offer any more information than the CPSC release.

Separately, we’ll remind you that the Murphy beds aren’t the only wall beds that can hurt users. Earlier this year, we covered a similar recall for Bestar wall beds.