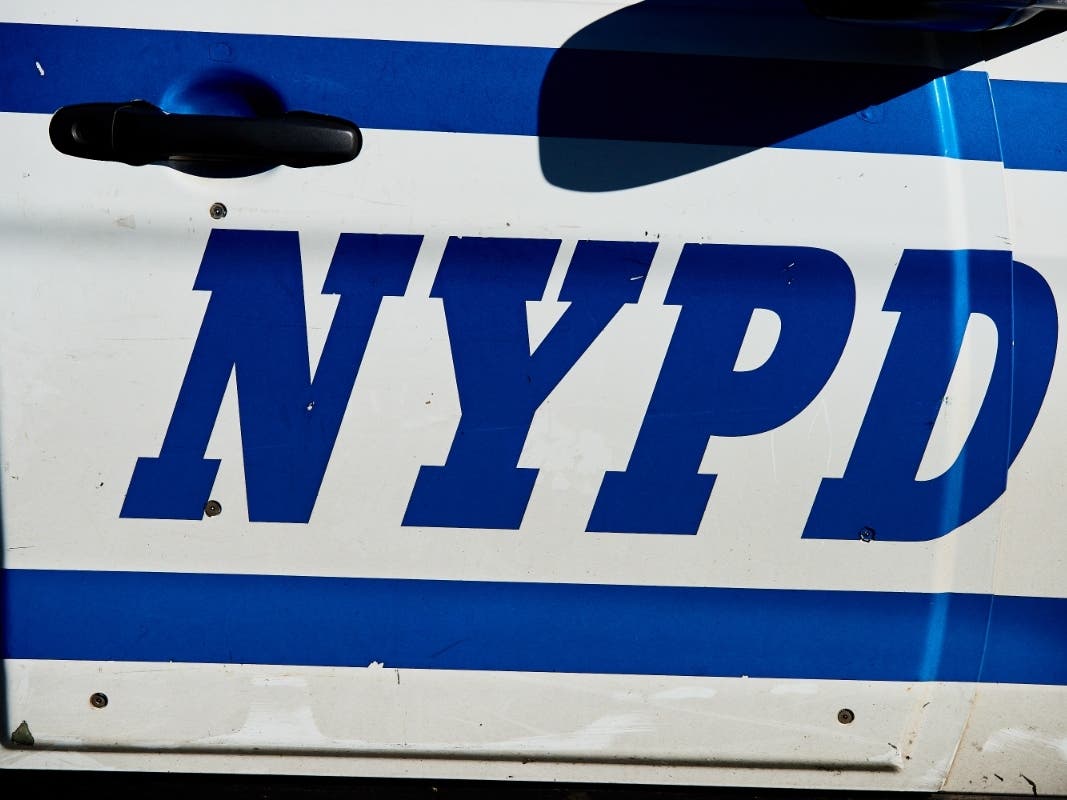 BED-STUY, BROOKLYN — A Harlem man has been arrested months after a 29-year-old was shot dead in Bed-Stuy, police announced late Sunday night.

Taekwon Hart, 28, faces a murder charge linked to May’s fatal shooting of Lateek Poindexter, 29, who was shot in the head outside a bodega on Marcy and Lexington avenues, police said.

This is the second arrest in the case as Daniel Hurdle, 30, was arrested on the same charges in October, officials said.

Poindexter was shot on May 31 at just past 1:30 am and later died at Kings County Hospital, said police.