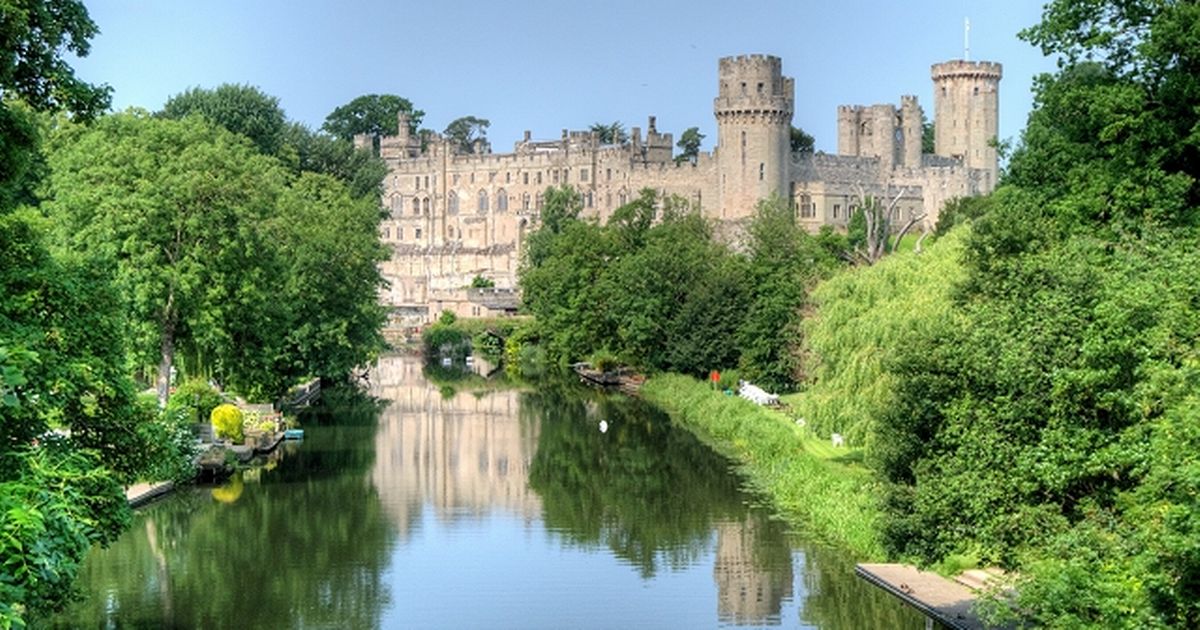 Another group has added its name to a growing list of objects to plans for a new 60-bed hotel at Warwick Castle. Owners of the Merlin Group say the hotel, proposed for a site currently used as a floodlit car park, would be “a sensitive and practical development” that would attract more visitors to the scenic town.

But the plan, which also incorporates an extension of the Knight’s Village restaurant, new decked areas, elevated walkways and landscaping works, has met with fierce opposition locally. In a letter to Warwick District Council, whose Planning Committee will consider the application tonight (May 4), SAVE Britain’s Heritage said the application would “cause unjustified harm to the heritage significance and setting of the grade I listed Warwick Castle and its Registered Park & Garden (RPG).”

“We wish to echo the concerns of both Historic England and the Gardens Trust,” the group said. “Both of whom consider the proposed hotel building and expanded Knight’s Village restaurant complex will erode the important separation provided by the site between the Castle and the town of Warwick itself.

“Whilst the application site has been used as a car park since the 1980s, it has never been the site of any previous buildings and remains an integral component of the RPG former pleasure grounds. The massing of the hotel and walkway complex proposed constituted the introduction of a distinctly urban form of development which will harm the RPG by blurring the important distinction between the town and the designed landscape.”

The group, which has been campaigning for historic buildings since its formation in 1975, said the plans were “in conflict” with the Planning Act 1990. It also argued that the proposal would contravene the National Planning Policy Framework (July 2021) which states that ‘Any harm to, or loss of, the significance of a designated heritage asset (from its alteration or destruction, or from development within its setting), should require clear and convincing justification.’

“With these policy tests in mind, we consider the plans as submitted do not provide the clear and convincing justification required to justify or outweigh the harm the proposed hotel building will cause to the grade I listed castle and RPG,” SBH concluded. The application was withdrawn from WDC Planning Committee’s April agenda due to ‘unexpected circumstances’.

It will be discussed tonight as part of a meeting the local authority will broadcast on its YouTube page here.

Keep up with the latest news with our email alerts directly to your inbox. Sign up here