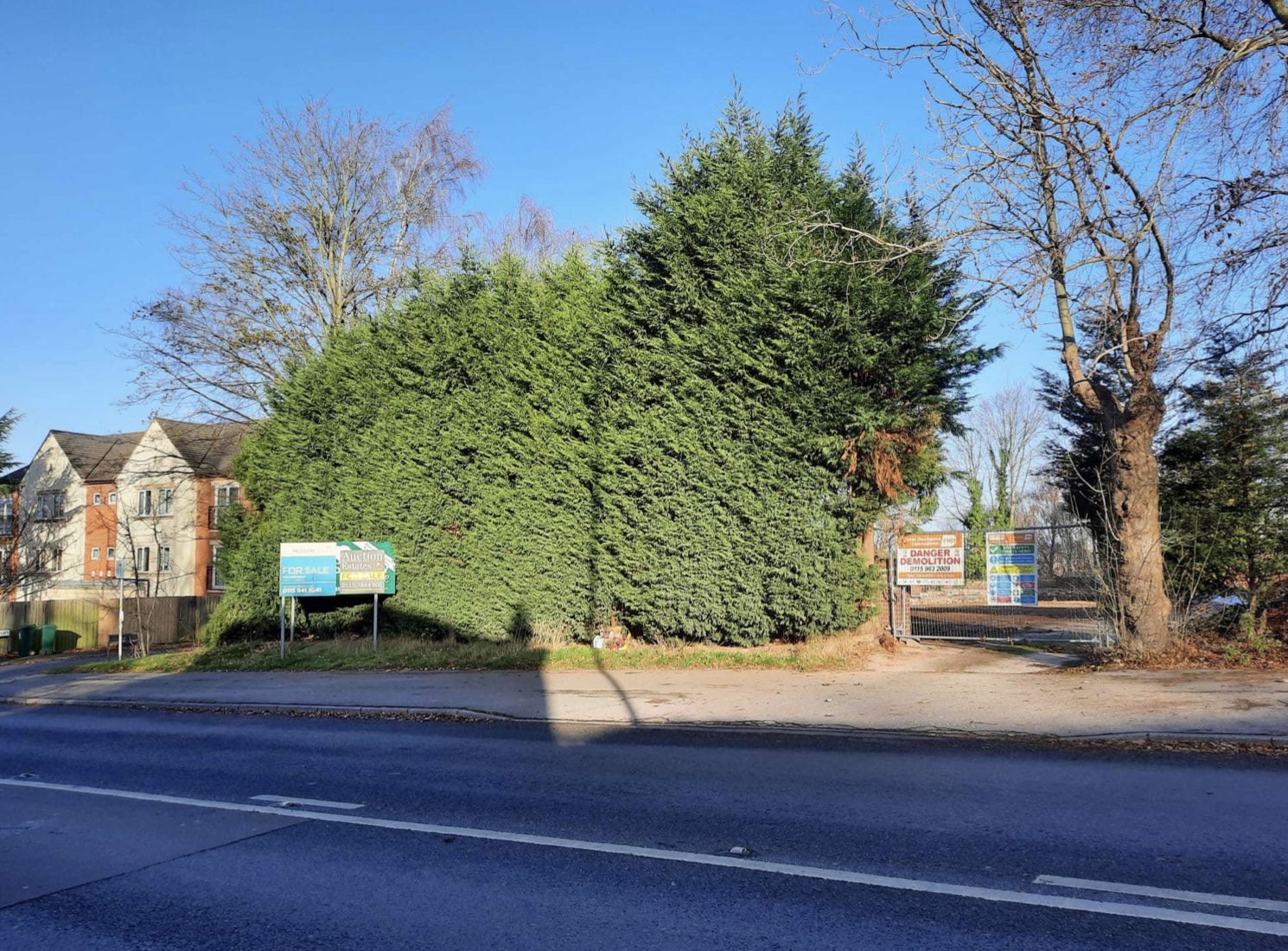 A new 40-bed nursing home has been approved by city councils for the second time, but will now be smaller than originally planned.

The vendor’s application was then approved by Gedling Borough Council in June of that year, with the property being sold at 53 Woodthorpe Drive.

However, a modified site plan was presented to the municipal council, which reduced the development by around 150 square meters.

This was, according to documents, the result of part of the original property behind 55 Woodthorpe Drive not being included in the sale of the land.

However, the planning documents state that the applicant’s lawyer “continues to contact the property owner with regard to a purchase” so that it could be used by the nursing home “at some point”.

The amended proposal was approved by the Council’s Planning Committee on Wednesday, December 1st.

Mike Avery, a spokesman for the council’s planning department, confirmed the changes to council members.

He also announced that there had been additional objections to the program since its initial approval in June.

He said: “Two additional letters of objection are included in the report on inadequate parking. These objections were previously fully taken into account.

“After the report was published, another statement was received in which objections were raised to the overshadowing, the increased activity and the effects of the garbage dump on the quality of living and vision.

“The slight reduction in land area would not significantly affect the property’s ability to accommodate the planned nursing home with sufficient open space around the building to meet the needs of future residents.

“The parking and turning regulations remain unchanged, and I recommend that you give permission.”

Earlier planning documents state that the development will offer 10 visitor parking spaces and two employee spaces, which the road building authorities describe as “acceptable” due to the proximity to public transport.

Attached to the documents, the new nursing home will employ between 20 and 25 full-time and part-time workers.

The site itself was previously used as a 28-bed nursing home with a number of outbuildings and garden areas accessible via Lewindon Court and Woodthorpe Drive.

The existing access for the previous location will be retained, the access point will also be broadened in the application.

Nottinghamshire County Council, the Motorway Authority, has requested a £ 6,000 contribution to improve two bus stops on nearby Breck Hill Road.

According to the documents, these are “necessary in order to achieve an acceptable standard” in order to promote sustainable travel to the nursing home.

An additional £ 8,670 has been requested from the Nottingham and Nottinghamshire Clinical Commissioning Group to “improve” care at Elmswood Surgery, Plains View Surgery and Victoria and Mapperley Surgery.