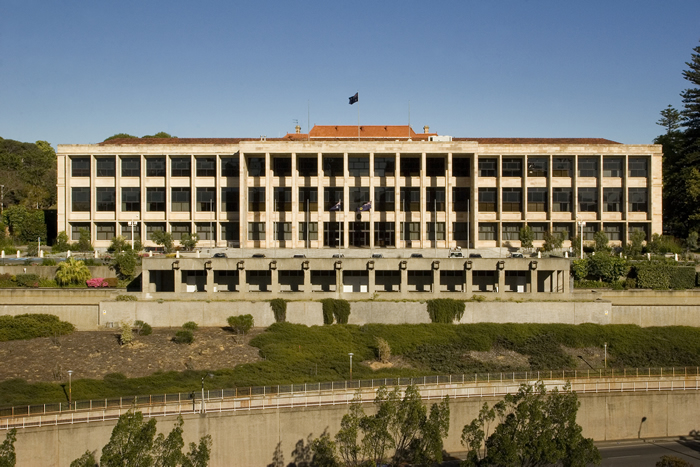 Low to medium acuity medical patients undergoing a short term stay at the hospital will use the ward while their health improves.

The additional beds will free up other beds that can be accessed by those requiring emergency or elective surgery.

The new ward, named ‘Moordibirdup’, meaning ‘travelling and welcome home’, was named in consultation with local Aboriginal Elders. Patients are scheduled to move to the ward on August 15.

These beds are part of the McGowan Government’s expansion to Osborne Park, Rockingham, Bentley and Bunbury hospitals to deliver a combined 120 new beds.

The beds form part of the 530 new hospital beds to open by October this year, with more than 420 now already online.

“I am pleased that patients across Rockingham and the south metropolitan corridor will now have access to this new facility.

“These new modular hospital beds are a fantastic and innovative solution to the demand on our health system.

“They have been built in a relatively short timeframe due to the method of construction and a fast tracked approvals process that would normally take years to complete.

“These beds form part of my Government’s commitment to bring 530 new hospital beds online – the equivalent of a new tertiary hospital that would normally take around one decade to build.”

“This new modular hospital ward is the second facility of its type to open this year, with the Osborne Park modular ward opening in July.

“Already 420 beds of the extra 530 beds are online, which is a boost to the capacity in our health system.

“Our record of investment in infrastructure is bearing fruit and patients are already experiencing the benefits.”

/PublicRelease. This material from the originating organization/author(s) may be of a point-in-time nature, edited for clarity, style and length. The views and opinions expressed are those of the author(s). View in full here.