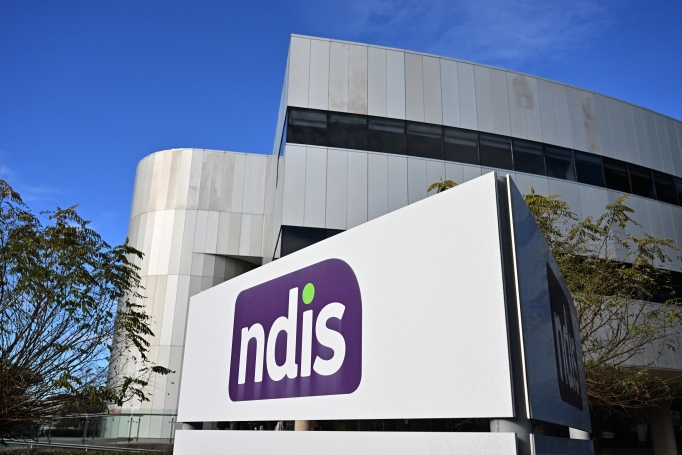 Nearly 140 NDIS patients were taking up desperately needed South Australian hospital beds last month despite having “no health reason to be there”, a parliamentary committee heard last week.

The committee was also told that 69 of those NDIS clients had been approved for discharge more than 100 days earlier but a lack of specialist disability housing prevented their release.

The figures were detailed by Lois Boswell, chief executive of the state government’s Department of Human Services, who raised several concerns to the committee about the operation of the NDIS.

She said there was a “gap between systems” with the federal and state governments coordinating hospital discharges, saying NDIS clients seeking release from hospital faced “complex and lengthy NDIA processes” and “limited housing options”.

Boswell also said the processes for speeding up hospital discharges were smoother when the state government ran both disability services and hospitals.

“There were disability coordinators in hospitals under the state system whose role it was to try to coordinate,” she said.

“There is more money [with the NDIS]yet we seem to be in a worse situation.

“I think that is because the impetus that exists when you have one system that talks to each other, health and disability both run by the state, is a very different kind of pressure … then there is with the NDIS as a largely transactional system. ”

But in response to questions about Boswell’s submission, a spokesperson for the NDIA sought to highlight the state government’s role in the hospital bed block problem.

“The drivers of hospital discharge delay are complex and often involve issues outside of the NDIS, including state and territory government delivered services, such as access to rehabilitation and palliative care services, housing and homelessness services, community mental health services and justice support,” the spokesperson said.

“The NDIA meets weekly with SA Health and Department Human Services officials to work through individual cases, and is committed to working with individuals as soon as we are notified they are medically ready for discharge.”

The spokesperson also highlighted initiatives from the agency aimed at speeding up hospital discharges, such as dedicated NDIA discharge teams and “streamlined” planning approval processes for NDIS clients in hospital.

“The Minister for the NDIS, the Hon Bill Shorten, has made it clear at his first Disability Reform Ministers’ Meeting last month that the safe and timely hospital discharge of NDIS participants who are medically ready is a priority,” the spokesperson said.

“Minister Shorten and his state and territory counterparts have tasked officials to work together as a priority to develop a strategy for agreement at the next Disability Reform Ministers’ Meeting in July to improve safe and timely discharge of NDIS participants from hospital. 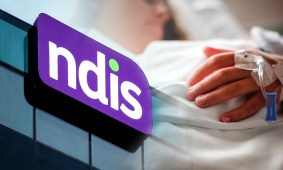 The Australian Medical Association earlier this month accused the NDIS of leaving people with disabilities “languishing” in the state’s hospitals and called for the agency to foot the bill when beds are unnecessarily occupied.

Health Minister Chris Picton on Wednesday said talks with the federal government have been “progressing very well” and Shorten was “taking this issue seriously”.

“The letter that I had [on Tuesday] from SA Health was that the NDIA is now coming to the party much more in terms of how they can help facilitate getting these people out of hospital,” Picton told reporters.

The next Disability Reform Ministers’ Meeting is scheduled for July 29.

Media diversity is under threat in Australia – nowhere more so than in South Australia. The state needs more than one voice to guide it forward and you can help with a donation of any size to InDaily. Your contribution goes directly to helping our journalists uncover the facts. Please click below to help InDaily continue to uncover the facts.