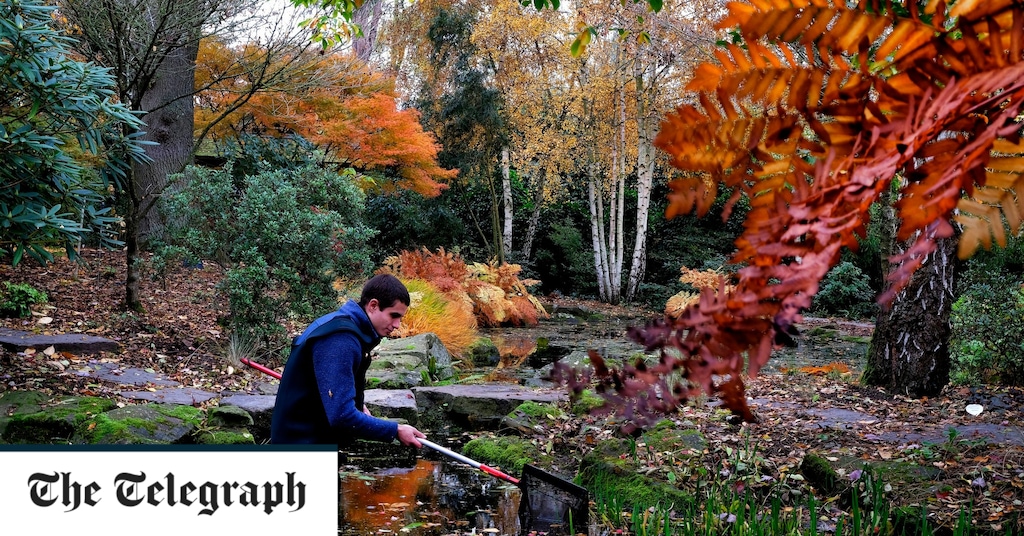 The National Trust has announced the head of the charity has been overseeing the RSPCA’s relegation from its “politicized” role as new chairman while trying to calm down disputes with members.

René Olivieri, an American who has held several non-executive roles in the cultural and natural heritage sector, will take office in February and is considered a “safe couple” both inside and outside the charity, according to the Daily Telegraph.

He will retain his role as chairman of the RSPCA, where earlier this year he oversaw the decision to step down from private lawsuits that had sparked disputes between the charity and MPs and ministers over their “political” role.

The National Trust has seen similar arguments with members and politicians over its so-called “wake agenda” and its “politicized” departure from the organization’s core goals of protecting the nation’s heritage.

Mr Olivieri “not involved in politics”

Tim Parker, the last chairman, announced his decision to resign in May, just 24 hours after members of the Restore Trust campaign group made plans on concerns to force him to resign at the October annual general meeting.

Mr Olivieri has never been publicly involved in political disputes or commented on the so-called “cultural wars” that have sparked criticism of the current management of the Trust.

In January last year Boris Johnson appointed him interim chairman of the National Lottery Heritage Fund and he was a member of both the Culture Recovery Fund Board and the Cultural and Heritage Capital Advisory Board of the Department for Culture, Media and Sports.

As part of his appointment to the lottery, Mr Olivieri had to declare that he had not participated in any significant political activity in the past five years.

While Restore Trust has not yet publicly commented on the appointment, they have requested the position to go to an outsider with knowledge of running a large organization and “lack of active affiliation with any political party.”

In addition to heritage experience, Mr Olivieri, 68, has a long history of tackling climate change, which is seen as a top priority for the Trust’s leadership.

Announcing his appointment, he said the 126-year-old charity “is uniquely able to recognize debt to previous generations and responsibility to future generations.”

“I believe the National Trust is the body that makes essential connections in our world, between past and future, nature and heritage, and between people from all walks of life,” he said.

“We must all work together to preserve and promote our heritage while taking climate action and restoring nature.

“I want to make sure that the National Trust, privileged to think so long, plays a leading role in realizing these ambitions.”