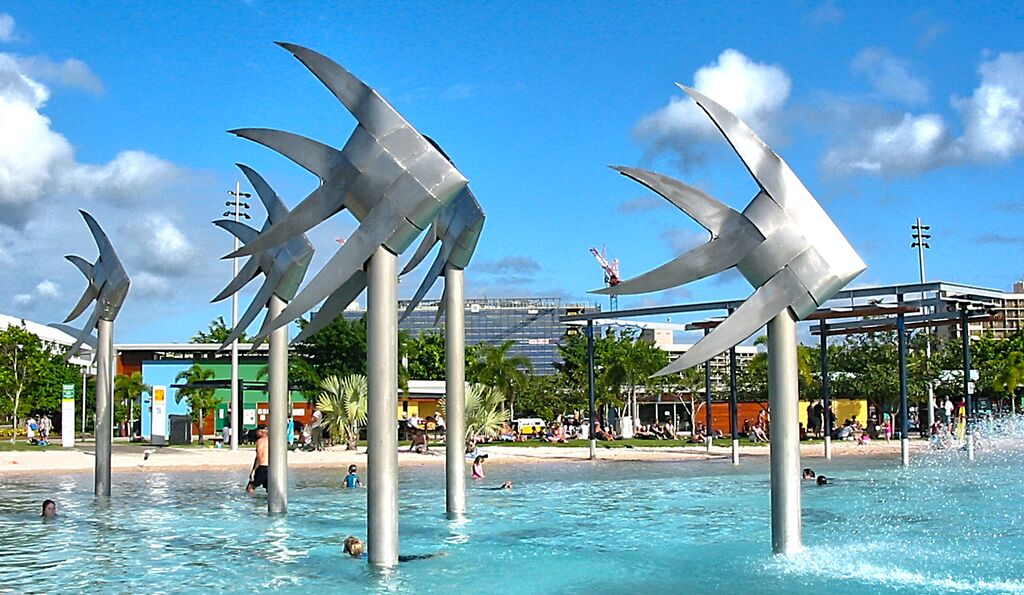 The recommendation forms part of the panel’s Action Plan for Tourism Recovery.

It also endorses fees for visiting national parks and protected areas to re-coup running costs and allow for re‑investment in natural attractions.

The panel is pushing the government to introduce new legislation allowing councils to charge the new levies.

“The visitor economy will need a mix of complementary and sustainable funding sources, including user‑pays revenue, to extend the core investment by government,” the report says.

“While we appreciate that views are polarized as to whether it is an appropriate way to raise funding, everyone we spoke with saw a greater need than ever for increased funding during the COVID‑19 recovery period.”

Under the recommendations, charges would be determined at a local level and revenue would be used for tourism purposes.

Cairns Regional Council’s proposal – dating back to 2019 – centers on a 2.5 per cent charge on nightly accommodation, which is projected to raise about $16 million per year.

As recently as a year ago it submitted a recommendation to the Queensland Government to make the legislative changes necessary to implement the tax.

Cairns tourism industry veteran and consultant Robbie Bastion is all for the move.

“The Gold Coast, the Sunshine Coast, the Surf Coast in Victoria and Broome all have a levy to subsidize their tourism efforts.

“It doesn’t only enhance their efforts in a financial way, it liberates their thinking, their innovation by utilizing their community’s money for the benefit of all.”

The Sunshine and Gold Coast models are not user pays systems, instead imposing a tourism industry levy on ratepayers.