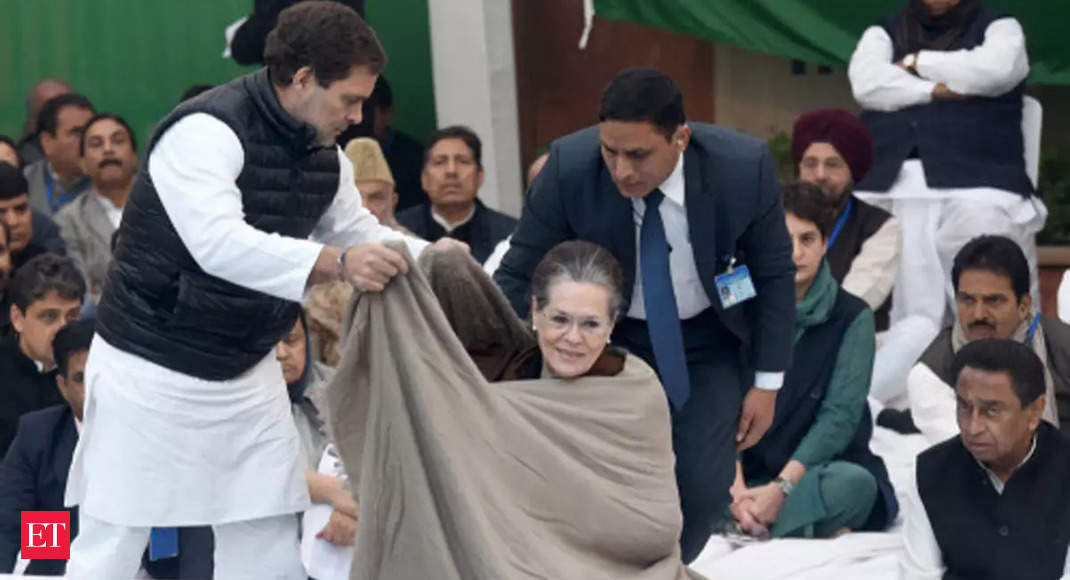 The Karnataka unit of Congress has planned a big rally in Bengaluru on July 21 to protest the Enforcement Directorate’s (ED) summons to AICC president Sonia Gandhi in the National Herald case.

The BJP regime had been misusing investigating agencies against Sonia Gandhi and Rahul Gandhi for its own political gains, he said. The Congress district units too will hold similar rallies on July 22.

The Congress MLAs, MLCs, office-bearers and workers will take part in Bengaluru and district-level rallies, he said.”The late Union minister Arun Jaitley had said in the Parliament that the National Herald case was a closed one. Yet, the ED was persisting with questioning of the Gandhis though it has not found anything against them,” Shivakumar said.

BJP national general secretary CT Ravi hit back at the Congress for planning a rally and said the ED probe was ‘perfectly lawful’. “If the Gandhis were clean, they need not worry about it,” he said.