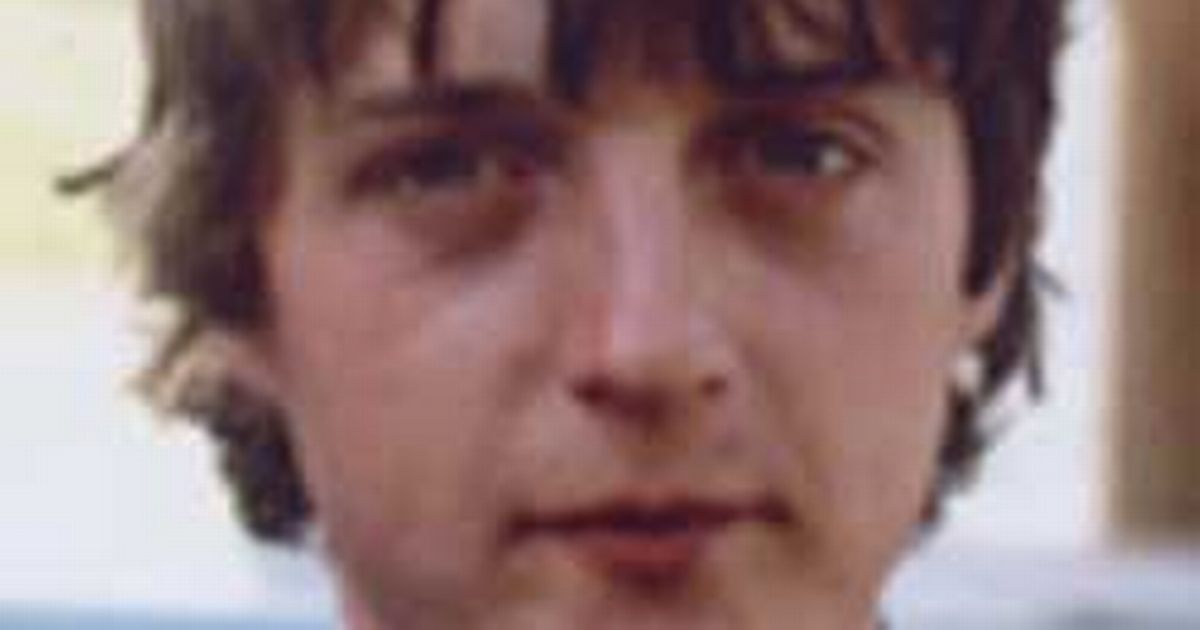 The mystery of a man, who has been missing for 27 years, plagues one mother who is desperate to find her son. Marcus Rigby was last seen at a bed and breakfast in Portland in 1995. His mother Mary still honors his birthdays and is desperate to trace any information about him.

Marcus was 27 years old when he went missing on April 17, 1995. He first left his home town of Grange-over-Sands near Cartmel in Cumbria, after telling his family that he was heading south to make a ‘fresh start’ and that he would be in touch in a week.

Sadly, the family never heard from him again. They later learned that he had headed to his aunt’s house for a couple of days and then went to Weymouth for work. There was a final sighting of Marcus, six months after his departure, and that was a bed and breakfast on Artists Row in Portland.

Marcus, an artist, left behind a son named Daniel who was 6 years old at the time of his disappearance, and his mother Mary often spoke out about how all of the family yearn to see him.

The family are said to have received numerous reports of ‘Marcus’ being seen over the years around Dorset – however, these are unconfirmed. Marcus’s disappearance has been featured on a variety of appeals, with some information citing that he may refer to himself as Marc Smith. Marc is described as being 5ft 11in, slim build and with brown hair.

The family continue to share updates and information on a dedicated Facebook page for Marcus here. If you have any information on missing Marcus, you can call Cumbria Police on 101. You can remain anonymous at Crimestoppers on 0800 555 111 or use their online reporting service. Alternatively, phone/text Missing People on 116 000 or email [email protected] quoting reference 01-001194.

You can stay up-to-date on the top news near you with Dorset Live’s FREE newsletters – enter your email address at the top of the page or sign up to our newsletters here.