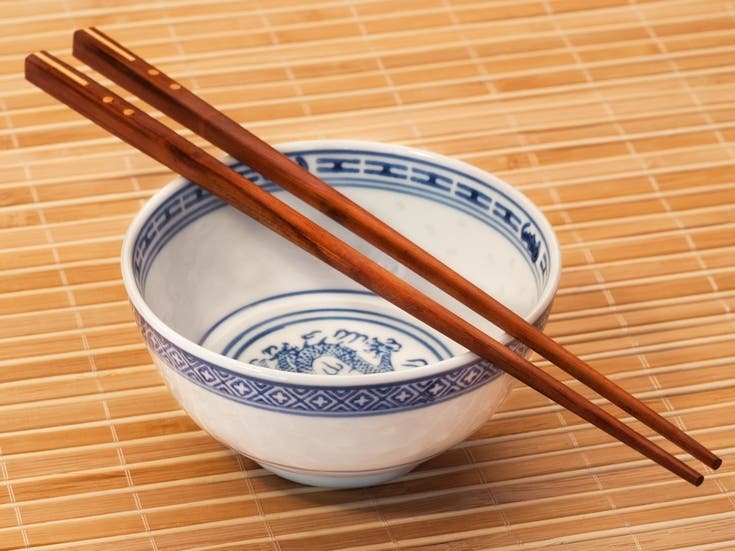 BED-STUY, BROOKLYN – Bed Stuy residents don’t have to go far this winter to warm up with a bowl of “captivating” ramen, according to a new ranking.

Ramen from a neighborhood restaurant was recently named Eater’s list of “29 Bowls of Ramen to Chase the Cold in NYC” list.

The Myrtle Avenue spot, just blocks from Clinton Hill, was one of only eight ramen spots in Brooklyn that made the list. Eater praised the U-gu restaurant for its sushi and ramen selection.

Other Brooklyn locations on the list include three in Park Slope, one in East Williamsburg, one in Greenpoint, one in Sunset Park, and one in Brooklyn Heights.

Alex Staniloff of the restaurant noted that this year’s ramen selection includes new variations on the ramen phenomenon, which first appeared in its current form in 2004 with the Momofuku Noodle Bar in New York City.

“… The city’s enthusiasm for the carefully prepared wheat noodles in a pork, chicken or vegetarian broth has only grown,” wrote Staniloff. “… Why did ramen restaurants do so well during this time? Perhaps because these noodles are a basic comfort food, nutritious and calming in times of stress.”

Here’s what Eater had to say about U-gu’s offerings:

“This swinging sushi bar on the first floor of a condominium is directly across from the Pratt Institute in Clinton Hill. The sushi is above average and the ramen are just as good, with a few unexpected wordings. The spicy version of Ramen B is ignited with a lot of chili paste in a strong tonkotsu broth, with sausages and spam as an addition. “