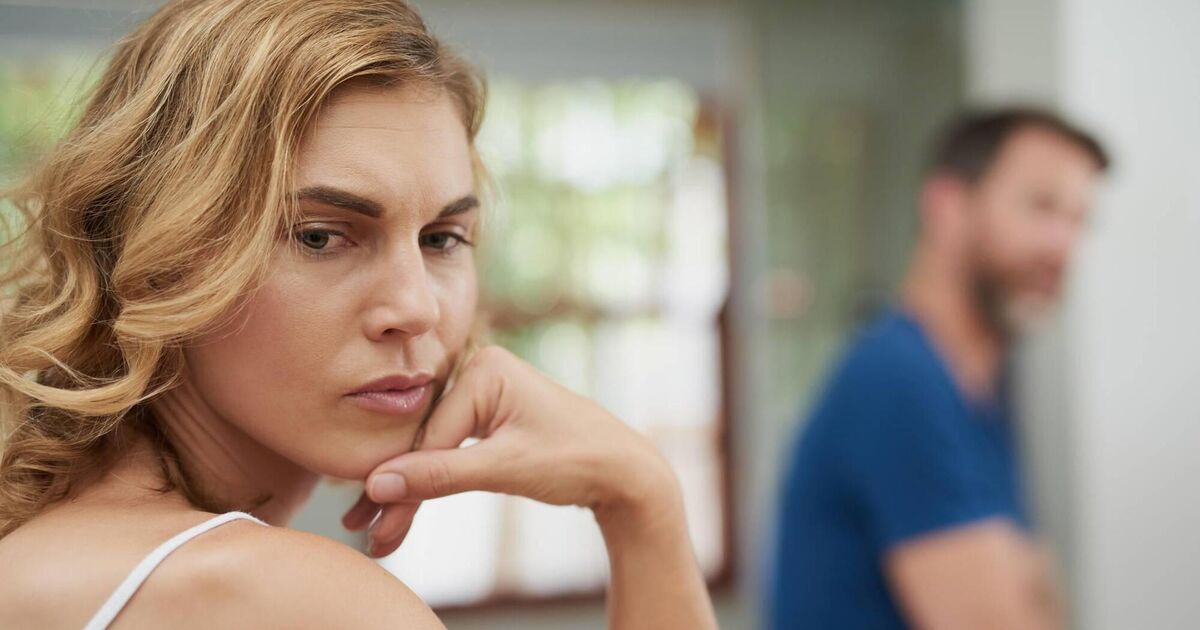 My wife of 15 years finds it difficult to focus when we are having sex. For example, the other night she thought our new kittens were distressed so leapt out of bed. They were fine. It’s like having young kids again but worse. We’re always tired and don’t get many chances to have sex — but when we do there’s always an interruption.

If it was just the kittens I’d tell you not to worry because this is a time-limited problem — unlike children, kittens are pretty much self-sufficient by 12 weeks of age.

However, there seems to be something else happening here. You don’t specify what keeps interrupting you apart from this, but ensuring that you don’t get disturbed during sex shouldn’t be that complicated.

You just need to pick at an appropriate time, lock the door and turn off your phones. Tiredness is a common problem but this too is surmountable. Avoid weeknights — after a long day at work, the body’s desire to relax trumps the desire for sexual fulfilment. That’s why weekend mornings are by far the most popular time for couples to have sex. The top time is Sunday morning at 9am and the least popular time (obviously) is Monday afternoon, according to a 2017 survey.

If the real problem is not being interrupted but the fact that your wife is distracted, ask yourself why that might be happening. What has changed? Could she be stressed, anxious, or is she struggling with changes in her life? Could there be a reason she isn’t feeling comfortable with sex at the moment, whether that’s a psychological or a physical issue?

If something is affecting her confidence it could lead to something psychologists call ‘spectatoring’. The term describes how overthinking can prevent a person from focusing on what they are feeling during sex. It tends to happen to women more than men. During sex instead of experiencing sexual sensations they worry about how they appear to their partner. Sex becomes performative, which increases the likelihood of distraction.

Mindfulness exercises can help people learn to screen out mental distraction. Sensate focus is something else you could try. This is a technique first recommended by the sex researchers Masters and Johnson. The encouragement is to focus on touching and being touched rather than being goal-oriented during sex. It should remind you how to be sensual, and each should focus on their own response to touch rather than actively trying to please their partner.

Start with short sessions where you touch each other with your clothes still on and at this stage avoid sexual contact. The next stage is to remove clothes and repeat the process, focusing on being affectionate and exploratory rather than directly sexual. Some people find this a little too exposing, so candlelight can be useful. When you are both comfortable at this stage, you can progress, slowly, to sex.

Alternatively, you could try the Blueheart app, designed specifically to address sexual dysfunction — couples download it simultaneously and after a program of individual learning about mindfulness (and often sensate focus), they are prompted to bring their new knowledge to the bedroom.

Mastering these kinds of techniques won’t happen overnight, so in the meantime be sensitive. Talk to your wife about why she finds it hard to focus. Although this issue clearly impedes your sexual experience, framing the conversation around what might be bothering her is more likely to lead to a positive outcome. Taking the time to help her to open up will build trust and make her feel more connected to you.