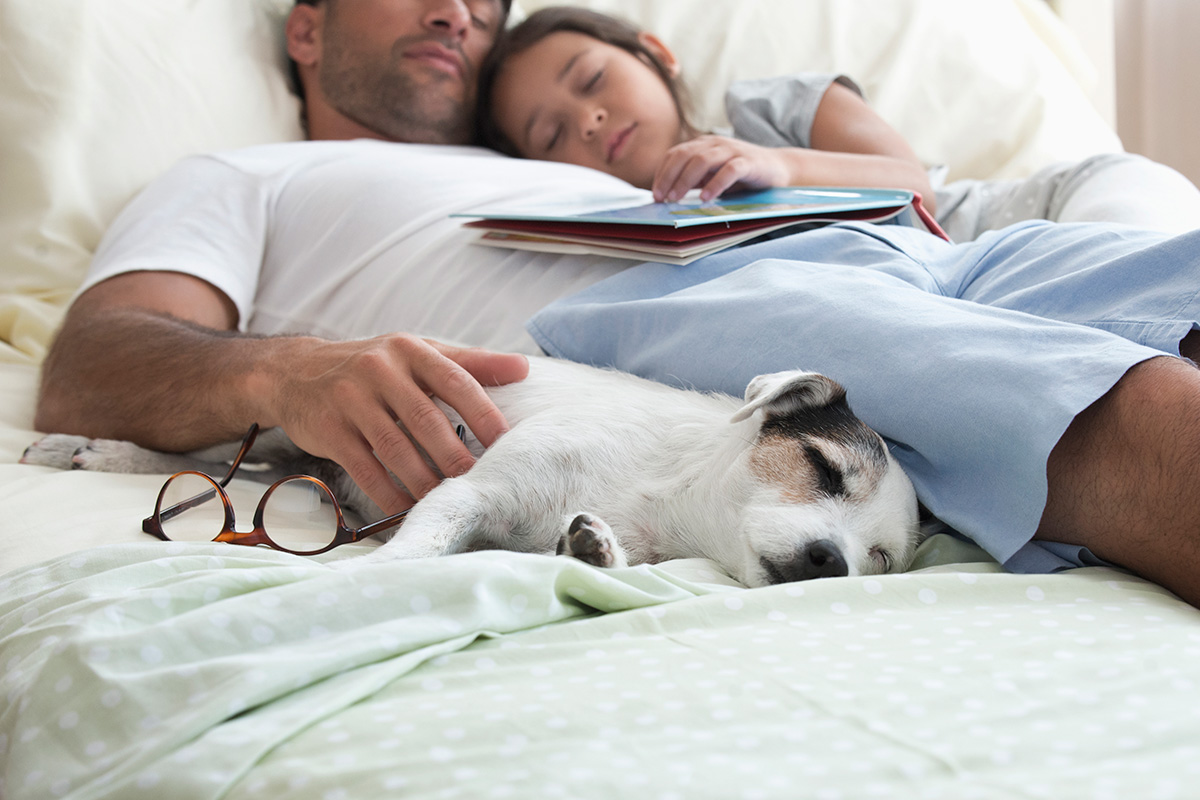 A CONCERNED mum has revealed how her ex is still sharing a bed with her eight-year-old daughter – and she wants him to stop.

Speaking to Laura Mazza’s parenting advice column on news.com.au, the mother said she believed her daughter was “getting too old for this now” and wanted advice.

The mother wrote: “My ex-husband still sleeps in his bed with my almost 8-year-old daughter.

“She has her own bed and bedroom to herself and I kept telling her to sleep in her own bed with her dads.

“But she’s like, ‘Dad says mind your own business.’ I have a feeling she’s getting too old for this now. What should I do?”

Laura wrote a lengthy reply, assuring the mother that it was normal to be worried and initially urging her to go to the police if she thinks her ex could be harming her daughter.

She added, “I would also suggest having a calm and open conversation with your daughter … Let her know that you are a protective and safe person to share anything with.”

Laura said the mother may simply have a different family background than her ex, which explains their conflicting views.

She said, “For your ex, he may have shared a bed with his parents until he naturally outgrew it, and for you bed sharing may not have been a part of your childhood.”

On the whole, sharing the bed with older children isn’t a problem unless it interferes with the child’s independence, Laura added.

Signs could include her daughter refusing to sleep alone when she’s back with mom and struggling to sleep over with friends.

Laura added: “Some children can feel anxious and find comfort in sleeping with their parents.

“And after a breakup, children can develop fears of abandonment, so having a parent around at night can alleviate their anxiety.

“If none of the above issues are or become an issue, I would leave it at that. Many parents share the bed, and many children naturally outgrow it.

“If it doesn’t damage her, then don’t damage your relationship with your ex by making a big deal out of it.

“Children need to see their parents parenting together in order to grow up safely. So my advice to you? If everything is ok, leave this here.”

In more parenting news, these are the least popular baby names that are now ‘extinct’ in the UK and those at risk of following suit.