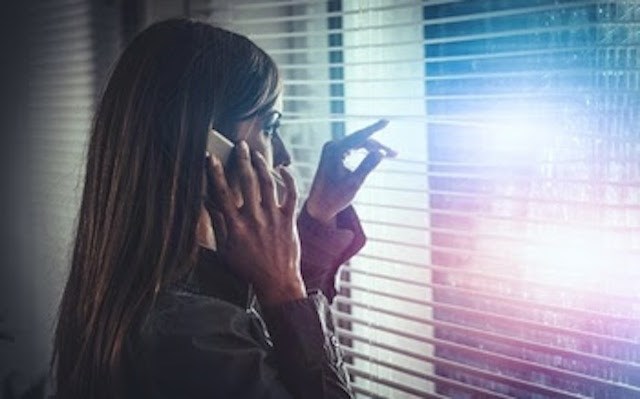 I read the column above that your editor Chris Campbell posted about an apparently drunk landlord who stumbled into bed with his tenant.

It brought back some uncomfortable memories of a time when I was a landlord in Burnaby and had a string of horrible tenants that prompted me to sell and downsize so I no longer needed a tenant to help me pay the mortgage.

I am a single mom and have done my best to only rent to women but have taken on a few male renters over the years with mixed results.

Worst of all was a student at BCIT who I thought would be quiet and hardworking but turned out to be anything but. I could take all the loud music, but what happened after about six months got ugly.

This boy, living alone for the first time ever, decided he had a crush on me, which was cute at first but slowly became disturbing. The layout of the suite in this old house meant a connecting door that could not be locked. It wasn’t even really a door, just an opening that I blocked with a piece of wood. Most of my tenants didn’t even know about it.

But this kid did.

As the months went by he began to become more aggressive with his affections and I told him it was inappropriate and that it would not be reciprocated. I guess he thought I was playing “hard to get” or something because he held off for a while but then started again.

Then one night I woke up and felt something behind me. It was my tenant and he was drunk. I could smell the alcohol on his breath. He was barely conscious and mumbling and I freaked out. I tried to get him to walk but he passed out.

I decided to feel sorry for him because he was young, so I didn’t call the police. The next day he acted embarrassed and I said he had a month to move out or I would start an eviction process.

At first he agreed, then he resisted. The end of the month came and he said he wasn’t going and that I couldn’t prove he climbed into bed with me as there was no police report.

So much for kindness.

I had few choices, but then this kid finally got smarter and agreed to move out the following month. I was fed up and put my house up for sale.