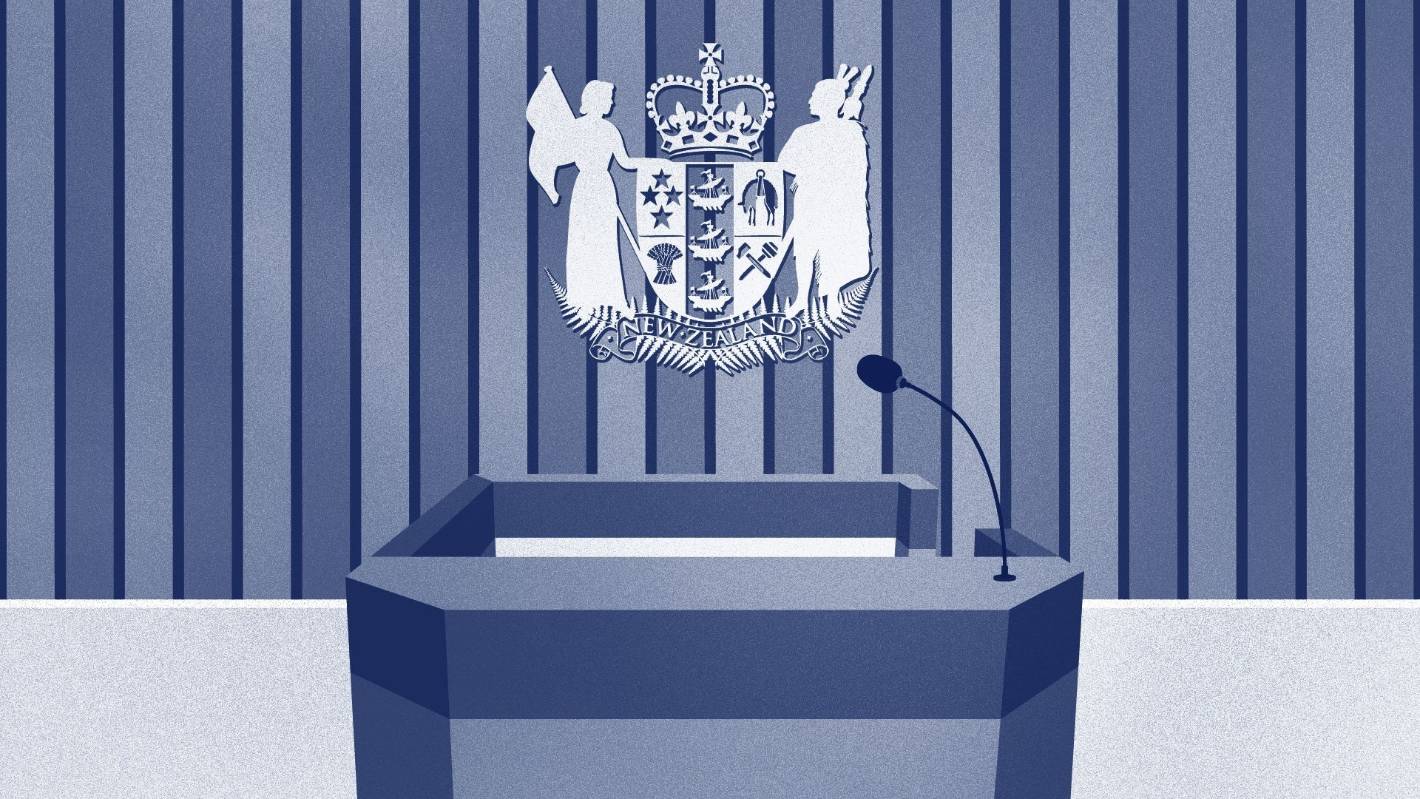 A video has been played to a jury showing the musician accused of rape in the bed of a complainant.

A video taken the morning after a woman says she was raped by a Wellington musician shows him still in her bed without pants.

The 25-year-old musician was outed on social media in 2020 as an alleged attacker leading several women to make formal complaints to police about similar sexual assaults on them.

He has pleaded not guilty to four charges of rape, two of unlawful sexual connection and two of indecent assault.

His name is suppressed until the end of trial.

READ MORE:
* Man appears in court as part of Operation Emerald, remanded on bail
* Wellington musician opts to go to trial on alleged sex charges first revealed on social media
* Women complained to police about a man who got into their bed and raped them after social media posts

Complainant A had been at a party in 2017 and gone home drunk. A few of the other party-goers were told they could sleep at her house.

A fellow party goer told a Wellington District Court jury on Tuesday he and three others stayed. When he woke the next morning he found the musician’s pants on the ground in the lounge. He filmed himself taking the pants through to Complainant A’s bedroom and throwing them on the bed.

The video was played to the jury. The musician was seen in the bed.

Complainant A said she had woken to find the musician in her bed raping her.

She was the first of four women who, the Crown are alleging, would wake to find the man had got into their bed, and was raping them before rolling over and falling asleep.

She had said she had left the bedroom and waited for her mother to wake up before leaving.

Her best friend said Complainant A told her what had happened, but it was after there had been an Instagram post about others saying similar things had happened.

She said Complainant A had been incredibly anxious, upset and struggling to put it into words.

Under questioning by the man’s lawyer, Val Nisbet, she denied she had wanted a relationship with the musician. She had met him at a party and talked to him, but denied she wanted more.

Nisbet said the man would give evidence and say she had led him to her bedroom and let him get into her bed.

She said there was not a chance it was consensual sex.

The trial is expected to take over a week.