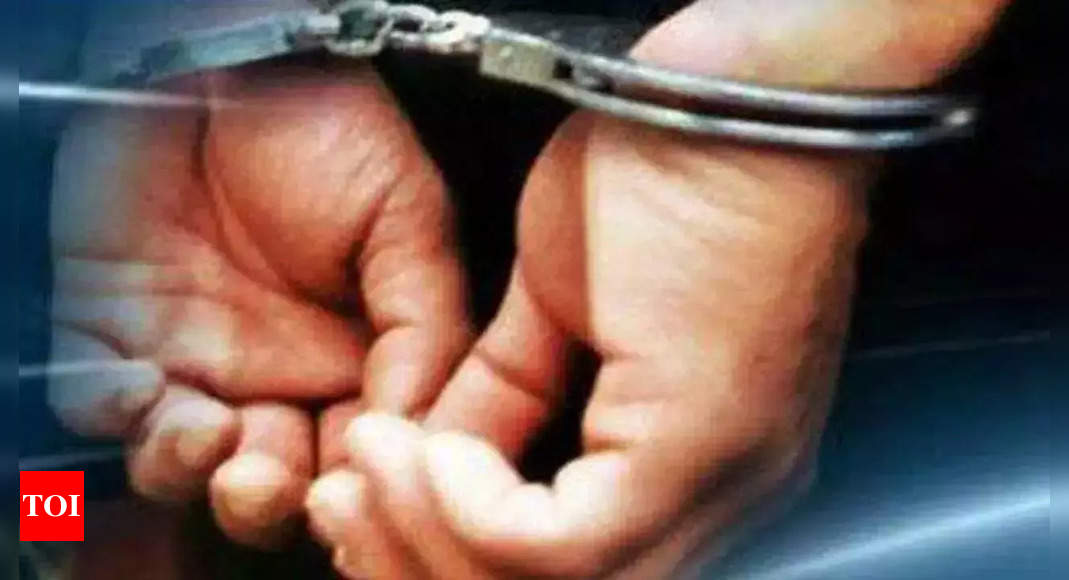 Rubina and her paramour Saif Zulfikar Farooqui were apprehended after the police scanned CCTV footage from the locality.

MUMBAI: A 22-year-old woman and here paramour have been arrested in connection with the murder of the former’s husband, whose body was found hidden in the storage compartment of a bed at their house in the western suburb of Sakinaka here, police said on Tuesday. The police had on Monday found the decomposed body of Naseem Khan (23), a tailor, inside the storage compartment of the bed at his rented house in Khairani Road area and his wife Rubina had been untraceable at the time, an official said.
Rubina and her paramour Saif Zulfikar Farooqui were apprehended after the police scanned CCTV footage from the locality and checked bus stops, railway stations among other places, he said.
Investigations have revealed that the couple frequently fought over petty issues. On July 14, Naseem’s father called him over the phone, but Rubina kept the phone with her, claiming that he was unwell, the official said.
When the Naseem’s phone was switched off the next day, his father arrived at his house to inquire about his health, but the door was locked. However, the victim’s body was discovered after the police gained entry into the house when the neighbors complained of a foul smell emanating from the premises, he said.
The accused have been booked under sections 302 (murder) and 201 (causing disappearance of evidence) of the Indian Penal Code, the official said.