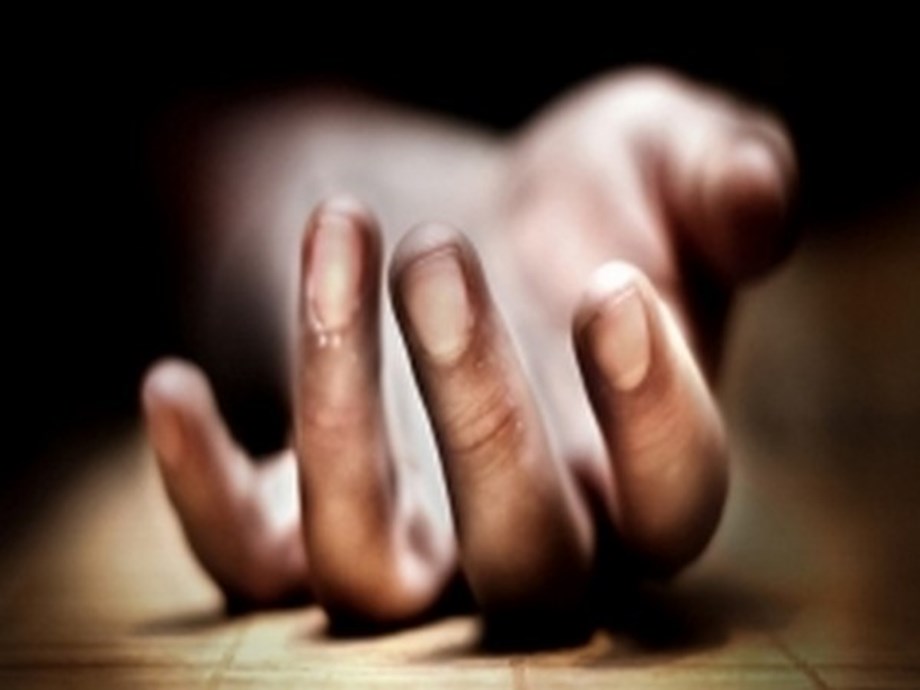 The decomposed body of a 23-year-old sailor was found inside the storage area of ​​a bed in his rented home in Mumbai’s Sakinaka on Monday and his wife is a suspect as she is missing, a police official said.

The body of Naseem Khan was found in his home in Khairani Road area and his wife Rubina is untraceable for the past two days, the official added.

”The couple used to fight regularly. On July 14, when Khan’s father called him, Rubina answered the call and said her husband was not keeping well. His father arrived at Khan’s home later and found it locked. Later, police found his decomposed body after the door was broken down,” the official said.

A case of murder and disappearance of evidence has been registered, he added.