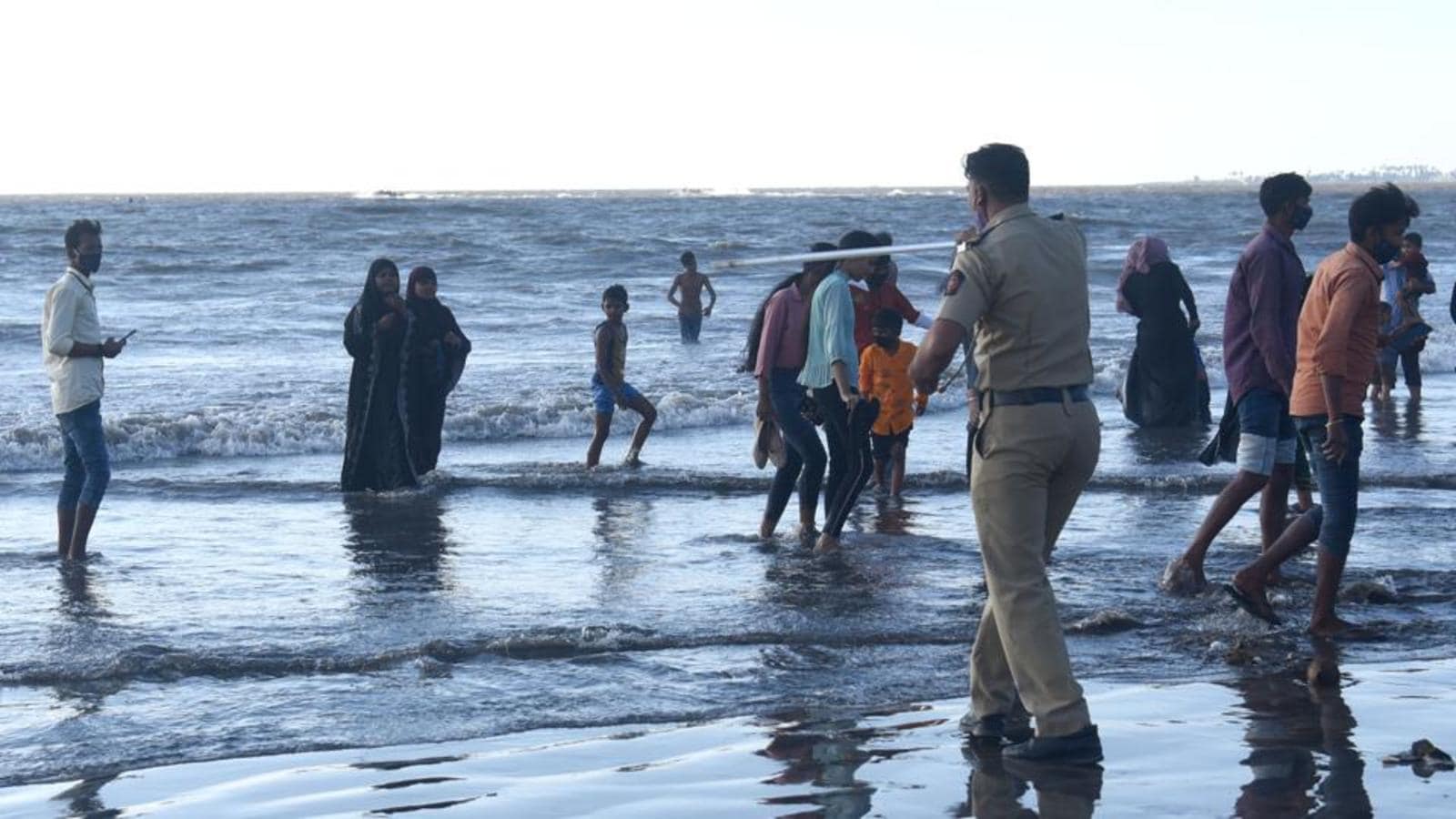 On the other hand, experts have indicated the flattening of Covid cases in the city. Based on the daily number of cases, it is expected that the total number of Covid cases will exceed the one million mark in the next week. The city reports around 20,000 cases every day.

In addition, Mumbai also reported 40 cases of the Omicron variant.

Meanwhile, a vaccination campaign for a third or precautionary dose for seniors over 60 years with comorbidities will start in Mumbai from Monday. For the time being, all vaccination centers in the city are giving the third dose of vaccine on a walk-in and online appointment basis.

About 82% of the cases reported on Sunday were asymptomatic, and of the 18% that were symptomatic, 1,240 required hospitalization and 118 patients required an oxygen bed.

Dr. Shashank Joshi, a member of Maharashtra’s Covid Task Force, said, “Although the daily positivity rate has decreased and the number of cases seems to be flattening out, the hospital stay is being watched closely considering there is a small increase. In contrast, deaths have not shown a large increase, but there is only a marginal increase. We have to follow appropriate behavior that is appropriate to Covid and not take it lightly. “

Meanwhile, there are 0.604 million citizens in quarantine at home on Sunday who, according to protocols, are either positive cases or close contacts or travelers who are quarantined. There are 17 containment zones in the city that include slums and chawls, followed by 123 sealed buildings. The average growth rate taking into account the 7 day cycle in the city is 1.68%, however areas such as Bandra West, Khar, Santacruz West, Andheri West, Vile Parle West, Juhu, Bandra East, Santacruz East and Vile Parle East are the areas where the growth rate is above 2%.