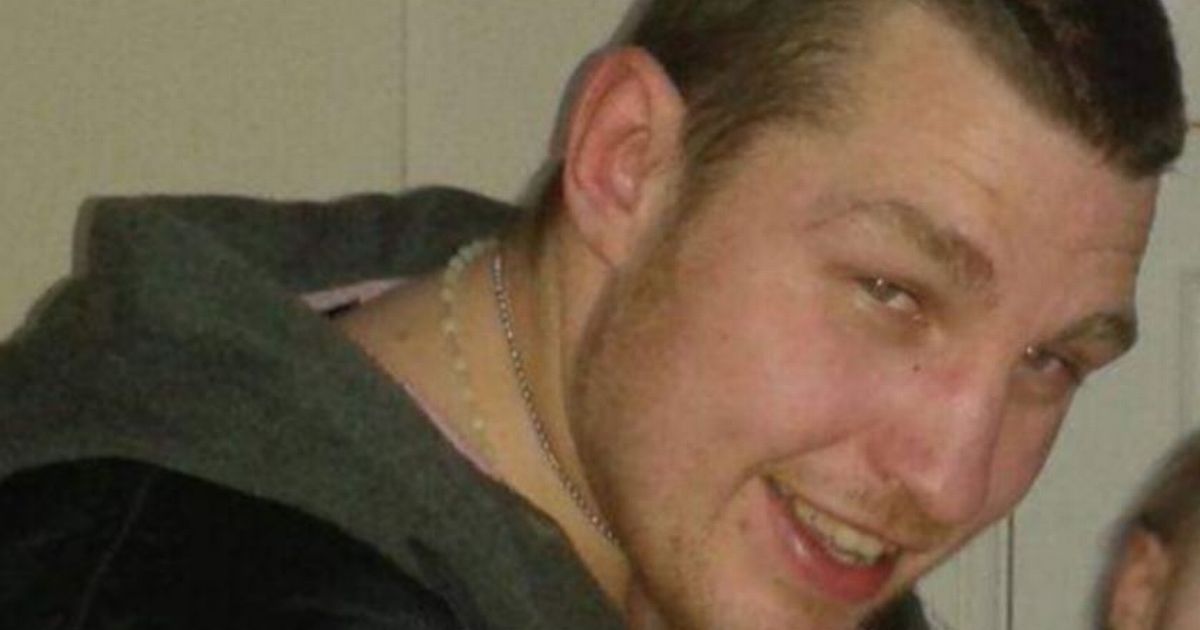 Eddie Moore, 36, had recently moved to Suffolk for a fresh start and was found face down in bed after deciding to have an early night ahead of his romantic date

Eddie Moore, 36, had no known family but his friends are now trying to trace his brothers

A woman is trying to track down the long lost family of her friend to inform them of his sudden and unexplained death.

Eddie Moore died in bed after deciding to have an early night in preparation for a big date the following day.

The 36-year-old had no known family so his friends are now attempting to trace his brothers to let them know what happened.

Childhood friend Carrie Ashmore, 38, told how Eddie had “went to bed as normal” on January 14 and had recently moved to Suffolk for a fresh start.

She told Birmingham Live : “Waking up to find out that he had passed away was a complete shock.

“He was so happy with the move and was looking forward to a fresh start that he needed.

“I was devastated, especially to know that I couldn’t find his family to tell them.”

Eddie’s parents are both dead but Carrie is now trying to trace his brothers who she believes he had not seen since childhood.

The former chef also had a daughter and was living with his friends Mark and Georgia when the tragedy happened.

“He went to bed as normal. He had a date the next day so wanted to have an early night,” Carrie said.

“By 11am, he hadn’t woken up so Mark went to check on him and saw him face down on the bed. He was purple.

“He performed CPR as he waited for an ambulance but the paramedics said he had been dead for a while.

“He wasn’t poorly or anything, so it was really sudden.”

Carrie had been friends with Eddie from the age of nine and the pair grew up streets away from one another in Tividale, West Bromwich.

“We used to go out to play. We were always together and he was like my best friend,” she said.

Eddie was described as “pure joy” and fun to be around
(

The mum has set up a GoFundMe page to raise money for Eddie’s funeral which will take place after an inquest to determine how he died.

She said: “His parents both passed away and we don’t know where his brothers are so now we’re relying on donations to try to give him a good send off.

“Mark classed him as a brother so it has been awful for him after he found him. Now we just want answers.

“If anyone at all knows of his two brothers could you get in contact with myself or Mark as we’ve reached a wall into finding them.”

Eddie had been married once before and had a daughter who he was trying to get in touch with, Carrie explained.

She described him as the life and soul of the party and told how she will miss him making her laugh whenever they caught up.

“He was a comedian,” she said.

“He would speak to anybody and get his phone out at the bus stop to put on some tunes and have a dance.

“He was pure joy, a lovely lad who would do anything for anybody.”

Carrie wants to give Eddie “the send off he deserves” and is also directly appealing to any of his relatives to get in touch.

She added: “Eddie made his own family with his friends so I feel it’s down to us to help him as much as he helped us. He will be so missed.

“He had a heart of gold bless him, he would do anything to help anyone, and mainly wore his heart on his sleeve.”

Mum-of-3 unrecognizable after spending £8,200 to go under knife in Turkey on new body