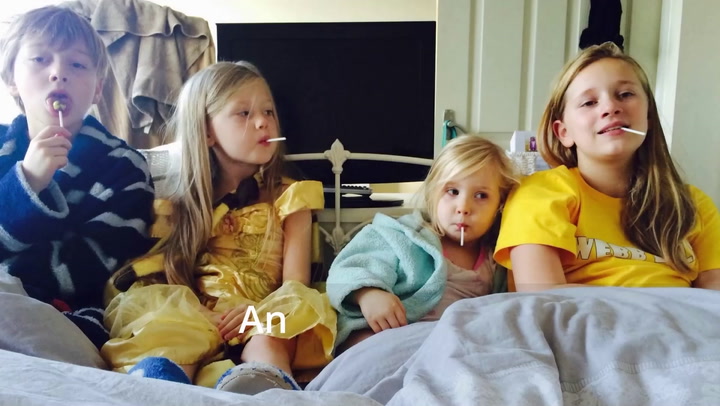 A mother of four has spent the last five years getting out of bed after being diagnosed with a rare genetic disorder.

North Wales’ Leah Smith broke her world in February 2017 when she suffered from a “stroke-like” episode.

Speaking to the Liverpool Echo, Leah’s mother, Debbie Smith, 62, said: “She has had stroke-like symptoms. I was actually sitting next to her when it happened.

Due to her condition, she has to lie flat most of the time and often has seizures and numbness in parts of her body.