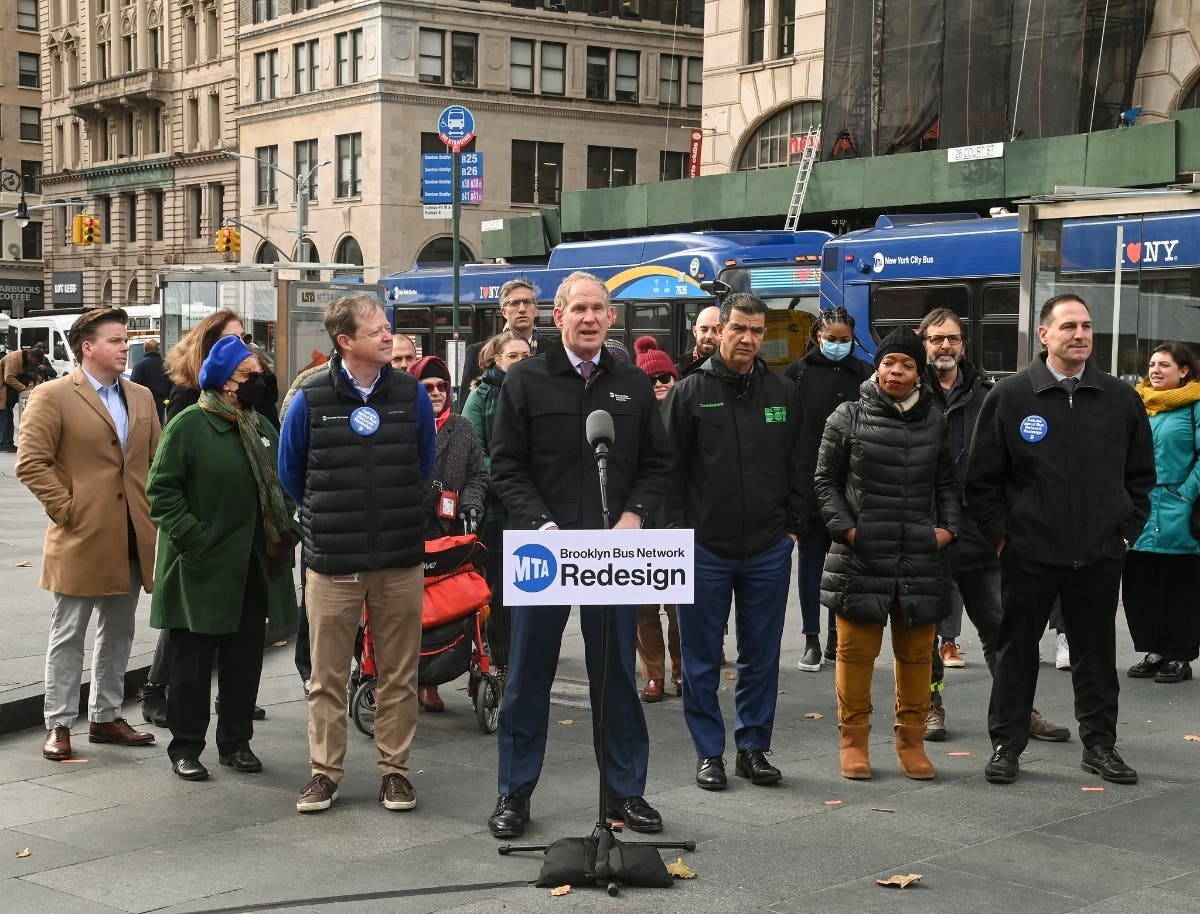 In the draft released on Thursday, officials highlighted changes small and large that could all help Brooklyn move faster, including spreading out stops and changes to routes altogether.

See what changes are proposed to each route below:

The MTA is seeking comments on the proposed changes and his holding several community meetings for feedback. If you are unable to attend, you can still submit a comment online here.