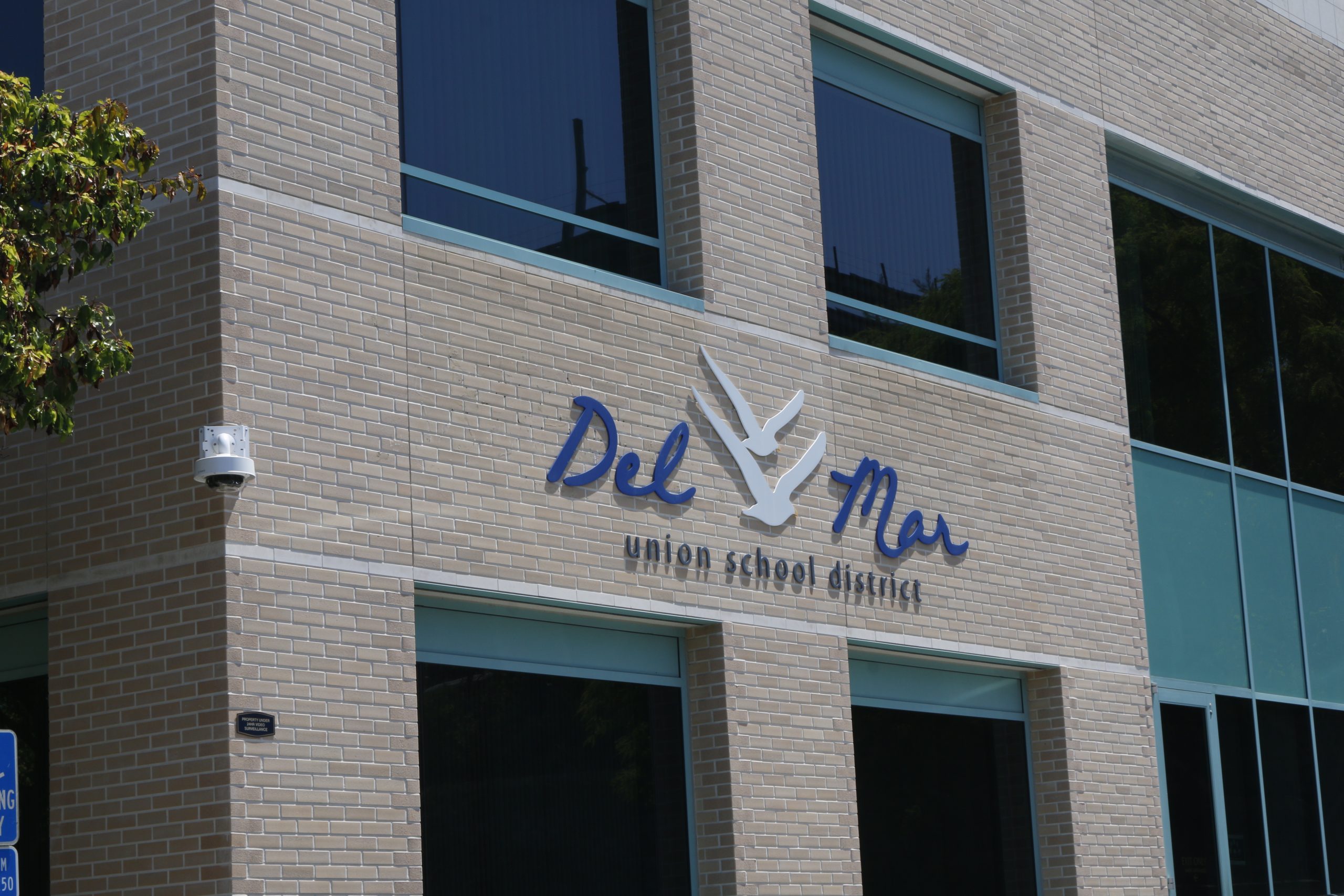 Growing tension between teachers and district leaders at Del Mar Union School District, along with a string of staff dismissals, has led to parents and community members requesting an internal investigation.

For the past few weeks, the district’s board meetings have been crowded with parents passionately speaking up for their children’s teachers, who have described a tense environment between staff and administrators, reports Tigist Layne.

After former Del Mar Heights principal, Jason Soileau, was allegedly pushed out by district leaders in March, parents began hearing from teachers about other cases of faculty members with similar experiences.

Since then, parents and faculty members have been asking the board for a third-party investigation, but the board has largely stayed silent on the issue.

Click here to read more about the alleged strife.

This week, the executive board of the San Diego Imperial Counties Labor Council voted to endorse Jose Rodriguez for mayor of National City and oppose Alejandra Sotelo-Solis’ re-election.

Scott Lewis and Andrew Keatts report in the latest Politics Report that the endorsement is not final.

The Labor Council still needs to vote as a whole, but the crack staff at the Politics Report write that the support for Rodriguez was overwhelming.

Why it matters: The National City mayoral election won’t take place until November when all candidates will be on the ballot including Sotelo-Solis, Rodriguez and former Mayor Ron Morrison. Sotelo-Solis, though, has had labor support before. The board’s vote alone indicates that something has changed.

Also in the Politics Report, a little more background on those mailers against Dave Myers, candidate for sheriff.

Over on the pod: our hosts sat down with Jakob McWhinney to talk about how Awaken Church has become a nexus for anti-vaccine, anti-mask political organizing across the region. A new survey also shows that homelessness rose at least 10 percent over the past two years. Tamera Kohler, CEO of the Regional Task Force on Homelessness, walked us through the numbers and offered some caveats and context.

This Morning Report was written by Tigist Layne, Jesse Marx and Andrea Lopez-Villafaña.