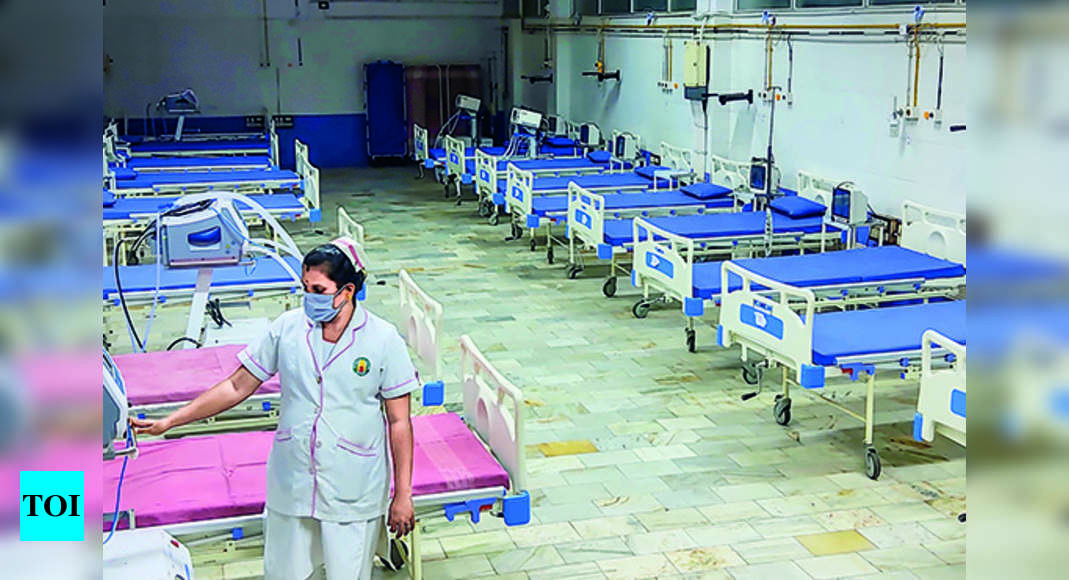 Madurai: A 20-bedded isolation ward for monkeypox has been readied at Government Rajaji Hospital (GRH) as a precautionary measure. Though no cases of the infectious disease have been reported in Tamil Nadu, the health department has asked district collectors to step up vigil.
A health official reiterated that there is no cause for alarm. “There are no monkeypox cases reported in Madurai and so far only precautions are being taken,” he added. The advisory calls for monitoring people with an unexplained rash who have traveled in the last 21 days to a country that recently confirmed or had suspected cases of monkeypox or reported contact with a person or people with confirmed or suspected monkeypox. Suspected cases are to be isolated and treated at designated healthcare facilities. Laboratory samples consisting of fluid from vesicles, blood, sputum etc are to be sent to National Institute of Virology Pune for testing. Monkeypox is a viral zoonotic disease that occurs primarily in tropical rainforest areas of central and west Africa and is occasionally exported to other regions. The disease typically presents clinically with fever, rash and swollen lymph nodes and may lead to a range of medical complications. Cases have been reported from the UK, USA, Europe, Australia and Canada with no death.