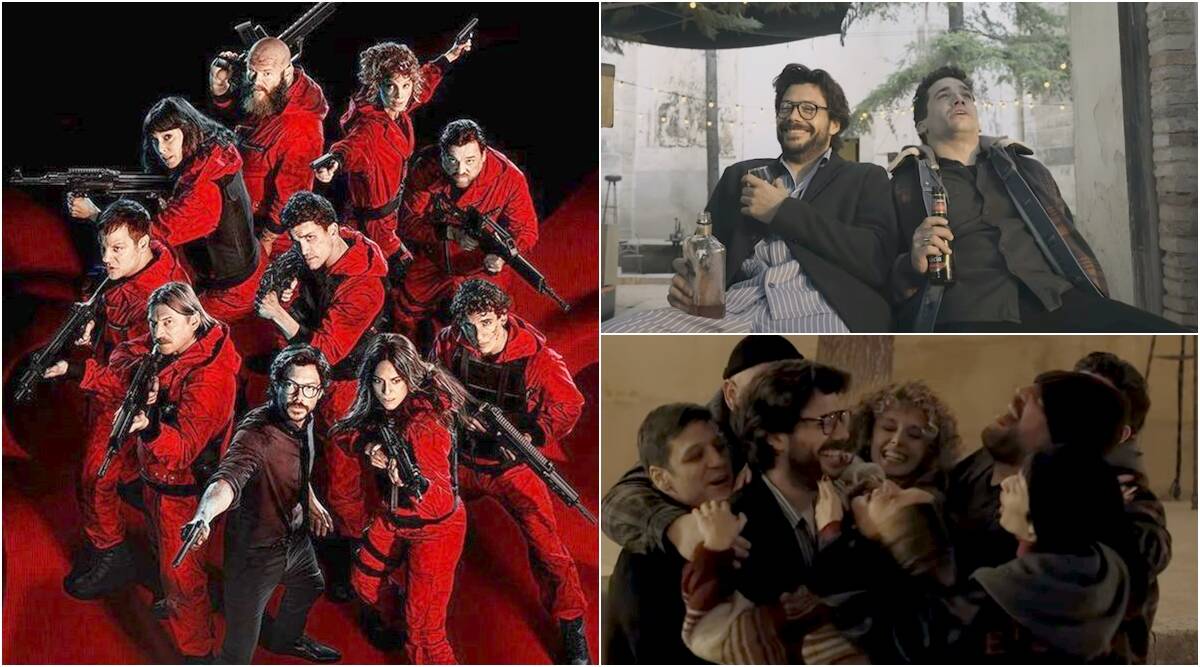 How do you end something so big? Not only Money Heist fans ask this question, but also actor Jaime Lorente (Denver). And while his global audience continues to guess, his team promises to exceed all expectations. In the latest clip from Netflix and its production banner Vancouver Media, the actors of the Spanish crime drama share their emotions and nervousness before the finale.

The nearly two-minute clip that dubbed the video on social media “Making The End” doesn’t reveal much about what the gang is about to see. It still manages to add to the thrill and excitement. “I think this season is full of extreme tension,” said actor Alvaro Morte, who plays the lead The professor says in the video. And we totally agree with everything we’ve seen so far about the fifth season.

The video also takes us behind the scenes at how some of the most intense and action packed sequences of the season were filmed. While Darko Peric (Helsinki) describes the show as something that happens “once in a lifetime”, the actor (Palermo) is certain that the finale “won’t let the fans down”. He adds that “what is coming is very powerful.”

The climax of the video is when, towards the end, the show’s creator Alex Pina asks Ursula Corbero (Tokyo) how she would love to reappear if she were brought back in a flashback. “There should be a lot of dancing. Party. “This suggests her return in the upcoming episodes, albeit in flashbacks. Ursula’s words are juxtaposed with the entire gang, including the professor drinking, dancing and having fun in a rare scene that we still have on the show Whether it’s from the time the gang was planning their Bank of Spain robbery under one roof, or a hint that many more characters are about to die, also remains to be seen.

Alvaro’s words towards the end – “People won’t be able to go to bed after watching one of these episodes,” concludes the video with a climax.

Money heist season 5 marks the finale of the hit show. Netflix will release its last five episodes on December 3rd.