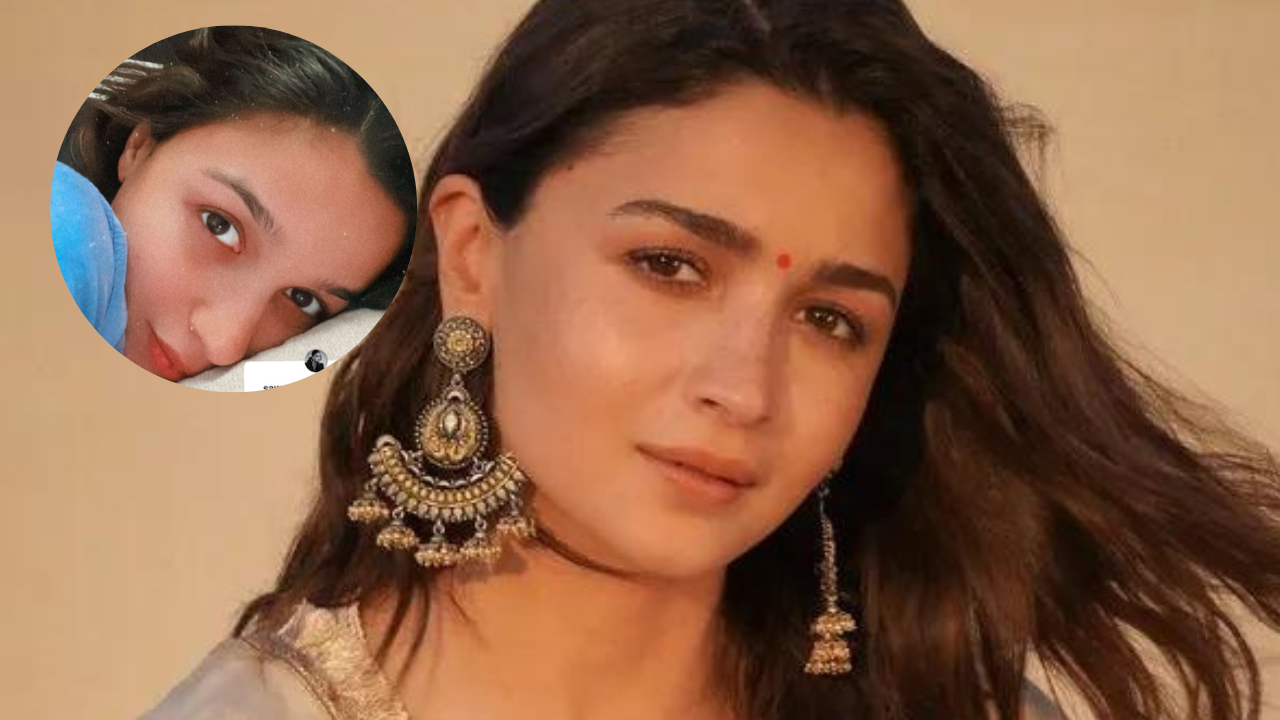 Alia Bhatt is super excited about the release of her upcoming film which will hit the OTT platform tomorrow. The film is said to be a dark comedy that has a stellar cast of Shefali Shah, Roshan Mathew, and Vijay Varma.

The film’s storyline revolves around the concept of domestic abuse and how Alia’s character Baddrunissa finds her way through a troublesome marriage.

Yes, instead she took to her Instagram and had a ‘sawaal jawab‘ session with her fans, answering questions about her professional ad persona life.

Take a look at her cute pic.

Sharing the selfie, straight from her bed, she wrote, “Hey darlings…as Deva deva teaser is out today and Darlings is out Kuch baatein kare? “It’s a can’t get out of bed” kinda day…”

She also shared a BTS pics from Darlings set! Take a look

Alia left no stones unturned in promoting the film. The actress revealed in her Q/A sessions that darlings’ script was the reason she decided to take up the film.

The film also marks her debut as a producer. It is Alia’s first film under her banner Eternal Sunshine Productions. It is partly produced by Red Chllies Entertainment, owned by Shah Rukh Khan and Gauri Khan.

On the work front

Up next, she also has Brahmastra, Rocky Aur Rani Ki Prem Kahani, and the Hollywood film Heart of Stone.